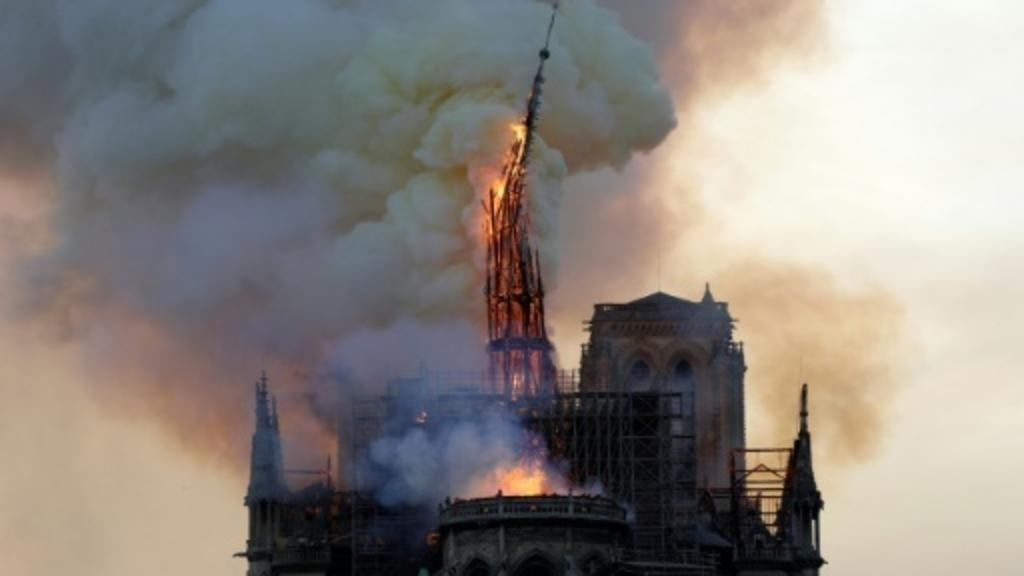 Environmental groups warned soon after the disaster that 300 tons of lead in the historic church's roof had gone up in flames, posing health risks to residents in the area, and particularly to children.

Authorities last week stressed that lead contamination from the blaze posed no danger to the public following a media report claiming that it had covered up pollution levels in local schools.

French investigative website Mediapart said that high levels of lead had been detected in schools and creches surrounding Notre-Dame.

City hall closed the nursery and primary school - which were hosting a holiday club for 180 children in Paris's 6th district - "as a precautionary measure" after tests revealed high levels of lead in the playground, a spokesperson for city hall told AFP.

City hall ordered a "deep clean" at schools near Notre-Dame last week, with walls and furniture to be wiped and playgrounds hosed down over the summer holidays.

Paris health official Arnaud Gauthier said the clean was "to reassure us that the risk is minimal", although Deputy Paris Mayor Emmanuel Gregoire insisted it was normal procedure and nothing to do with the fire or lead contamination.