The Socialist mayor of Paris, Anne Hidalgo, on Sunday announced plans to run for president in next year's election, joining a growing list of challengers to centrist incumbent Emmanuel Macron. 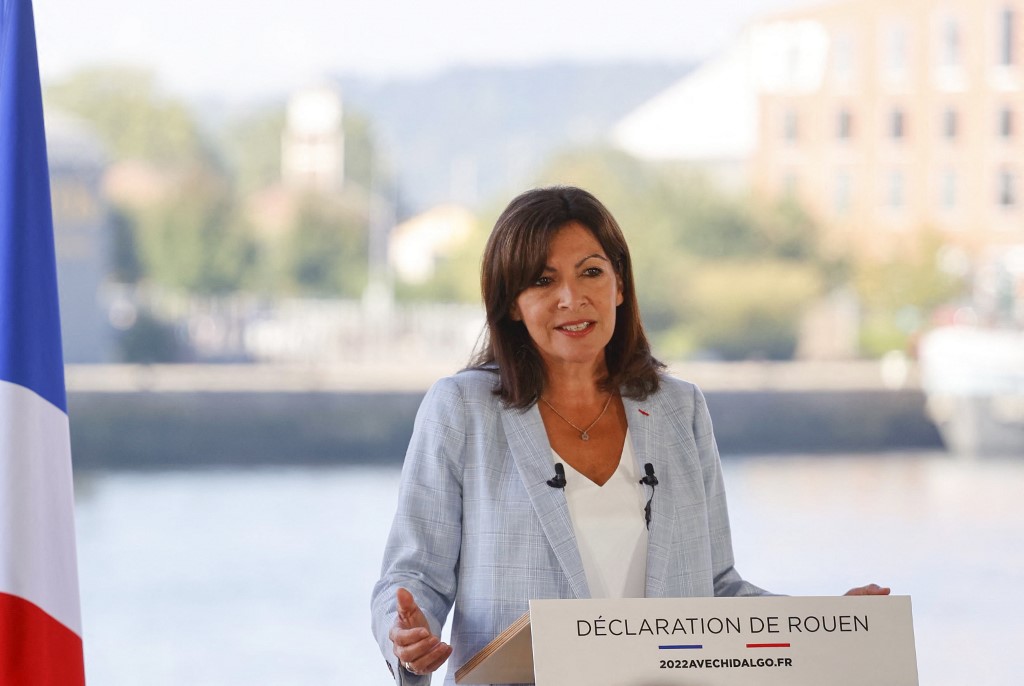 Speaking in the northwestern city of Rouen, Hidalgo, who has been mayor of Paris since 2014 said: "I have decided to be a candidate for the presidency of the French Republic."

The 62-year-old daughter of Spanish immigrants who fled Francisco Franco's dictatorship is the hot favourite to win the nomination of the Socialist party.

But the first female mayor of Paris will need to expand her profile nationally to become France's first woman president.

She enters the race as a polarising figure whose campaign to squeeze cars out of Paris and make the city greener has divided residents of the capital.

Hidalgo chose Rouen, which is also run by a Socialist, for her announcement to try to establish a foothold outside of Paris.

She credited her rise from humble beginnings in a housing estate in the southern city of Lyon -- her father was an electrician and her mother a seamstress -- as testament of the power of France to help children overcome "class prejudice".

Warning of growing inequality, she said: "the Republican model is disintegrating before our eyes".

"I want all children in France to have the same opportunities I had," she said.

Polls currently show Hidalgo would garner only seven to nine percent in the first round of voting for president in April if picked to represent the Socialists.

She said one of her top priorities would be to transform France into a low-carbon economy.