WORLD Paris, other French regions to go on month-long lockdown from Friday

Paris, other French regions to go on month-long lockdown from Friday 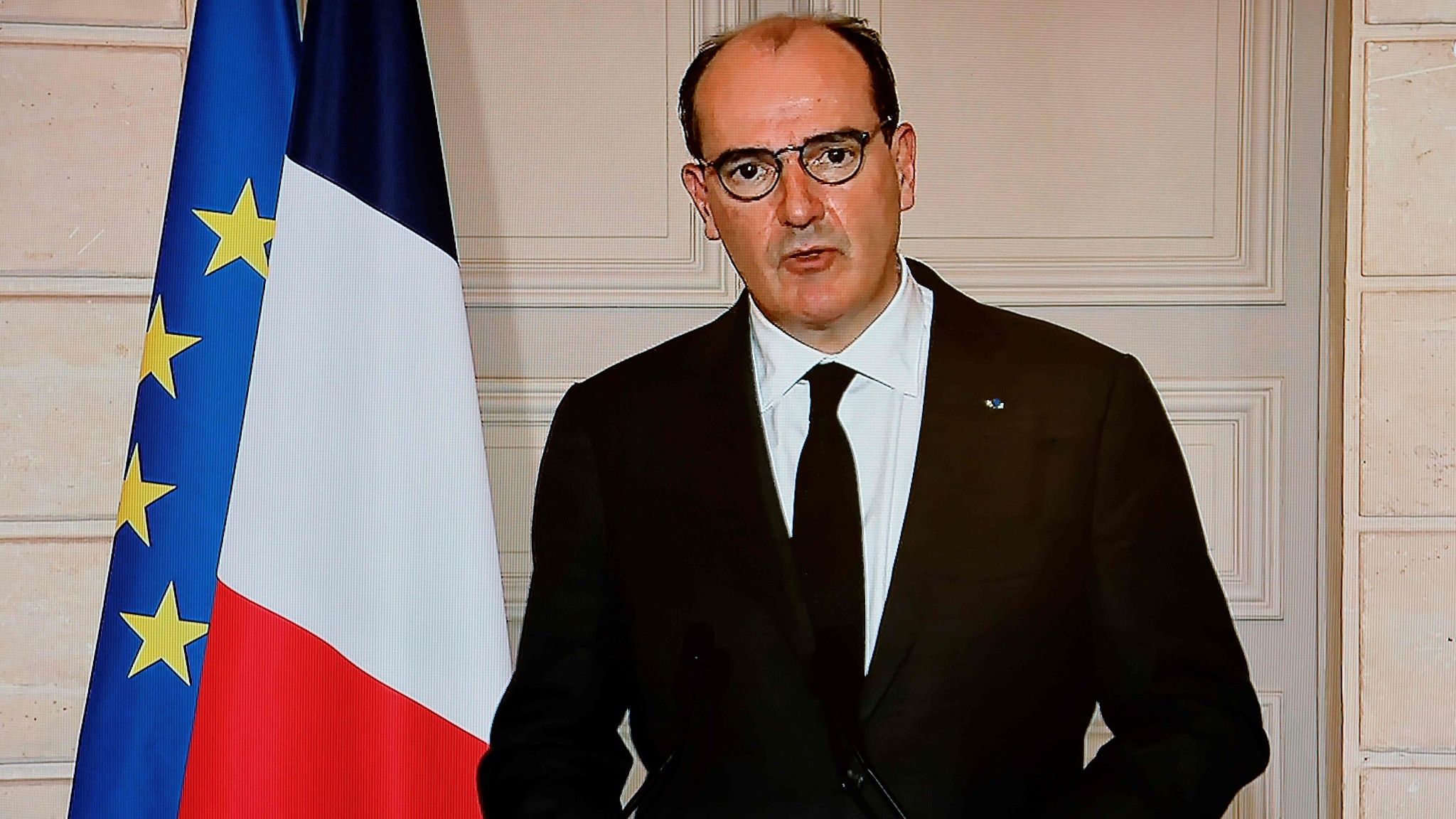 French Prime Minister Jean Castex on Thursday announced a month-long limited lockdown for Paris and other regions of the country amid a surge in the number of new COVID-19 cases and patients in intensive care units.

In addition to the lockdown, Castex said schools, essential shops and bookstores will remain open while non-essential businesses will close and movement outside will be restricted in the affected regions.

The curfew, introduced in mid-January, will also be reduced and outdoor exercise allowed up to 10 kilometres from one's home.

According to Castex, who spoke during a news conference, the measures will come into effect on Friday from 7pm.

"More and more this is looking like a third wave," Castex said.

With 4.11 million people infected since the start of the outbreak, France has the sixth-highest number of confirmed cases in the world.

On Thursday, about 38,000 new infections were registered, the highest level in four months, as hospitals in the capital Paris, which are overwhelmed by COVID-19 cases, began transferring patients to other regions.

French President Emmanuel Macron on Wednesday said the country was in a third wave of infections mostly due to the British COVID-19 variant.

The announcement came as the European Medicines Agency (EMA) concluded the AstraZeneca COVID-19 vaccine is "safe and effective" and is not linked to an increased risk in blood clots.

Several European countries have fully or partially suspended the use of the vaccine following reports of suspected deaths from blood clots after vaccination.