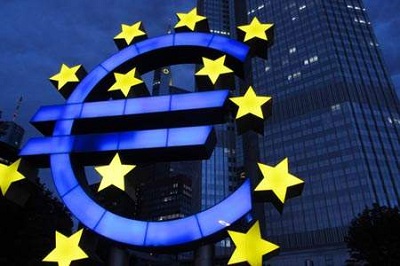 Paris (People’s Daily) - The Elysee Palace confirmed Monday that  the European Union has chosen Paris to host the European Banking Authority (EBA) in 2019, replacing London due to Brexit.

“President Emmanuel Macron is happy and proud of this choice saluting France's European commitment and the attractiveness of Paris, which reinforces its position as a major financial center.  He thanks the European partners for their confidence,” the palace statement said.

The statement said the decision will help create more than 150 direct jobs in Paris and enhance the attractiveness of Paris.

Le Maire said he guarantees that the transition will be a success and Paris, as a financial center, will make sure the EBA has easy access to talent and major players in banking and finance in Europe to carry out its activities.

145,000 people work in banking or finance in Ile-de-France. Paris and the Ile-de-France will become a global economic center and the third largest city after London and New York based on the number of headquarters for large groups.