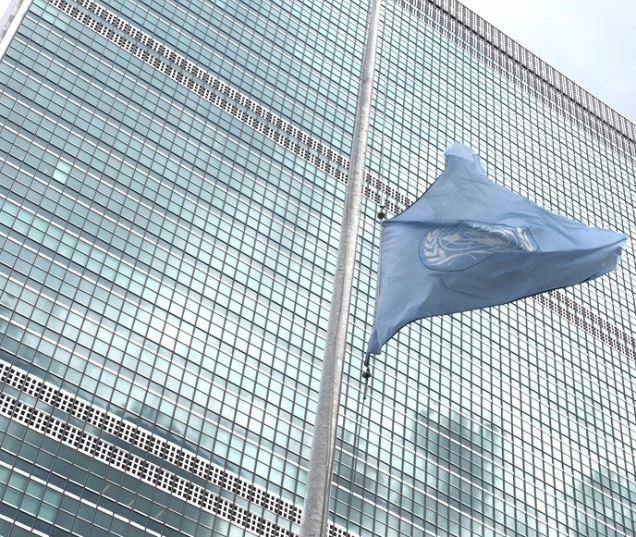 MOSCOW, Sept. 27 (Xinhua) -- Russia will be ready to host the United Nations (UN) headquarters if a decision is made to relocate it from New York, Russian Federation Council Speaker Valentina Matviyenko has said, commenting on the US visa denial to 10 members of the Russian delegation to the UN General Assembly.

In an interview with RIA Novosti news agency published Friday, Matviyenko said "the incident gives reason to raise the issue of moving the UN headquarters from the United States to another country."

If such a decision is made, Russia would be able to provide the resettlement of the United Nations and guarantee the rights of all foreign participants, she said.

Matviyenko said by denying visas to members of the Russian delegation, the United States has crossed all the lines and grossly violated its commitments to the United Nations and all conceivable rules and norms.

On the visa denial, the US Embassy in Russia has said that it was forced to delay issuing visas because it had to cut its diplomatic staff in Russia by 60 percent.