Partial shutdown of US federal government in effect after budget impasse 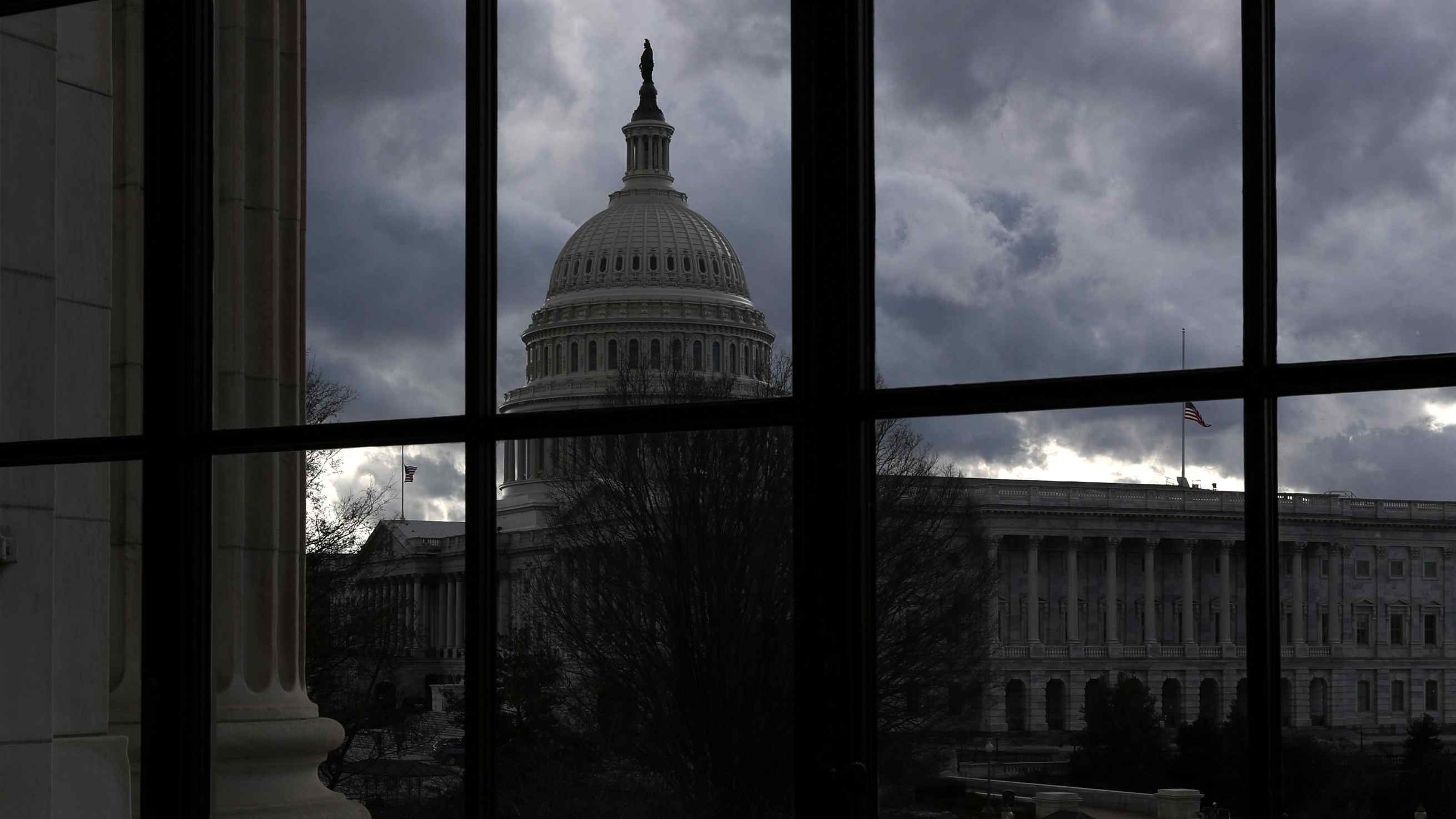 The White House and Congress failed to reach a deal earlier in the day to avert the shutdown as the funding for parts of the federal government expired at 23:59:59 on Friday (04:59:59 GMT on Saturday).

The shutdown is set to affect nine Cabinet-level US departments and dozens of agencies, including the departments of Homeland Security, Transportation, Interior, Agriculture, State and Justice.

It also forces some 800,000 federal employees to go on furlough or work without pay.

"We are hopeful that this lapse in appropriations will be of short duration" but that employees should report to work when scheduled to "undertake orderly shutdown activities," Mulvaney said in a memo.

The shutdown was assured after Trump wasn't able to agree with Democrats and Republicans in Congress over stopgap funding legislation that includes funding for the US-Mexico border wall, a centerpiece of the president's 2016 campaign but firmly opposed by Democrats.

Trump said late Friday night that he hopes the partial shutdown will not "last long."

"We are going to have a shutdown, there is nothing we can do about that, because we need the Democrats to give us their votes," Trump said in a video released on Twitter.

The House and Senate have adjourned until Saturday noon. Lawmakers and the White House remain at an impasse despite negotiations over the last two days.

Earlier this week, senators reached a deal on a short-term funding measure that did not include the $5 billion Trump has sought for the border wall.

The president, thought to have softened his stance over it, said Thursday he would not sign the bill that would have funded parts of the federal government through Feb. 8.

The House passed a temporary spending bill late Thursday that includes the border wall money but it couldn't get enough votes to clear the Senate, setting the stage for the showdown between Congress and the White House.