WORLD Parts of US state Texas under hurricane watch

Parts of US state Texas under hurricane watch 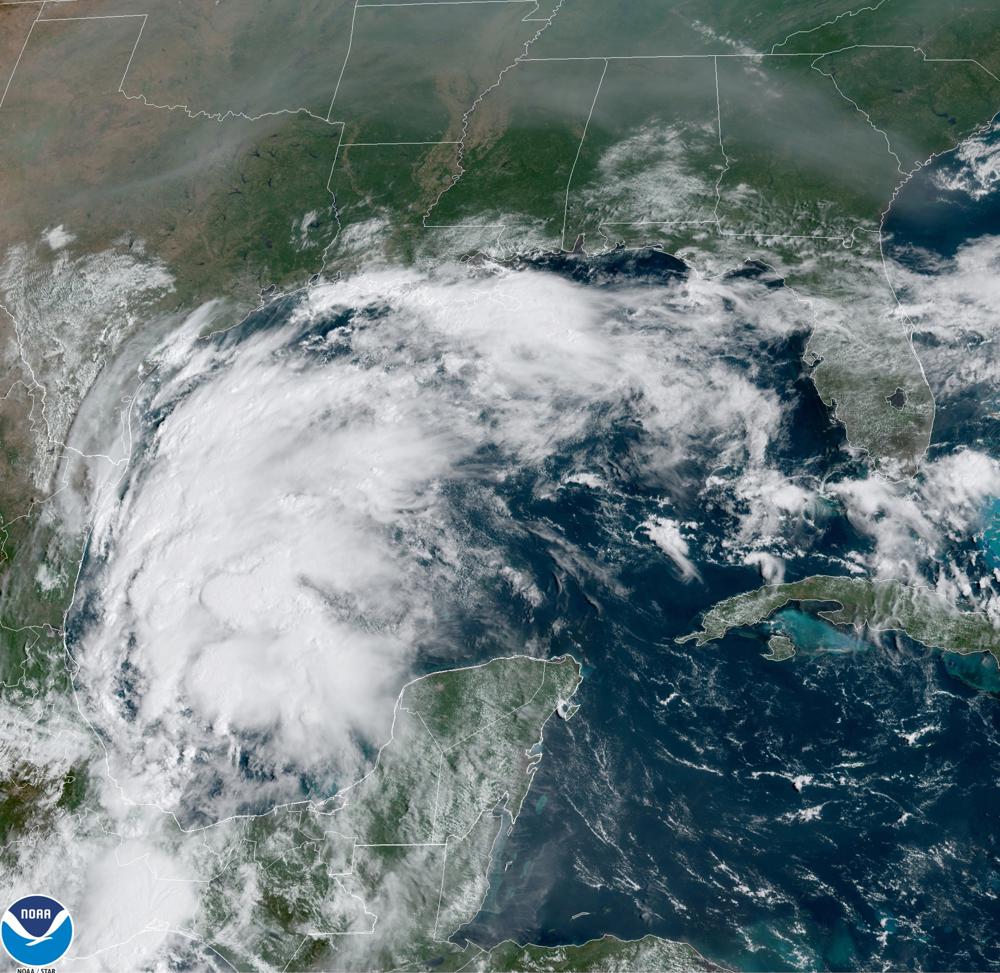 This satellite image provided by NOAA shows Tropical Storm Nicholas in the Gulf of Mexico on Sunday, Sept. 12, 2021. Tropical storm warnings have been issued for coastal Texas and the northeast coast of Mexico. Nicholas is expected to produce storm total rainfall of 5 to 10 inches, with isolated maximum amounts of 15 inches, across portions of coastal Texas into southwest Louisiana Sunday, Sept. 12 through midweek. (Photo: AP)

HOUSTON, Sept. 12 (Xinhua) -- Parts of the coast of south-central U.S. state of Texas are under a hurricane watch on Sunday, in preparation for Tropical Storm Nicholas which is forecast to gain in strength.

The U.S. National Hurricane Center (NHC) said the storm may gain peak sustained winds of 65 mph on Monday, with the center of the storm located over the Gulf of Mexico and just east of southern Texas.

"Although not explicitly shown in the intensity forecast, Nicholas could approach hurricane strength when it nears the northwest Gulf Coast, especially if it moves to the right of the NHC forecast track and spends more time over water," the NHC said.

A hurricane watch means hurricane conditions (sustained winds of at least 74 mph) are possible within 48 hours of the watch being issued, according to a CNN report.