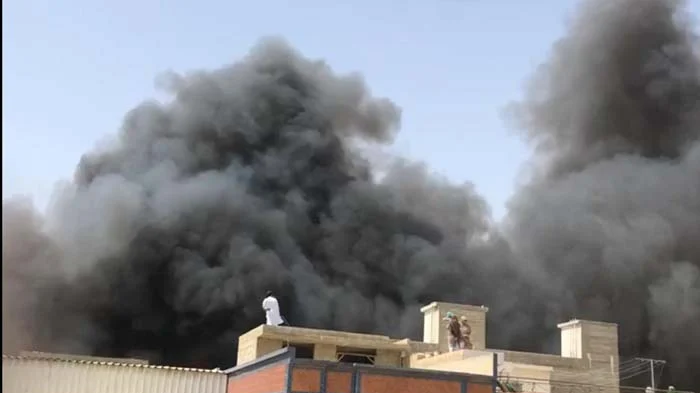 According to media, the Airbus A320 plane which took off from the country's eastern city of Lahore crashed in Jinnah Garden area of Karachi.

Police, security forces and rescue teams reached the site and were extinguishing the fire.

However, the PIA airline said 98 people were on board the ill-fated plane.