WORLD Passenger still scared after plane intercepted by US jets

Passenger still scared after plane intercepted by US jets 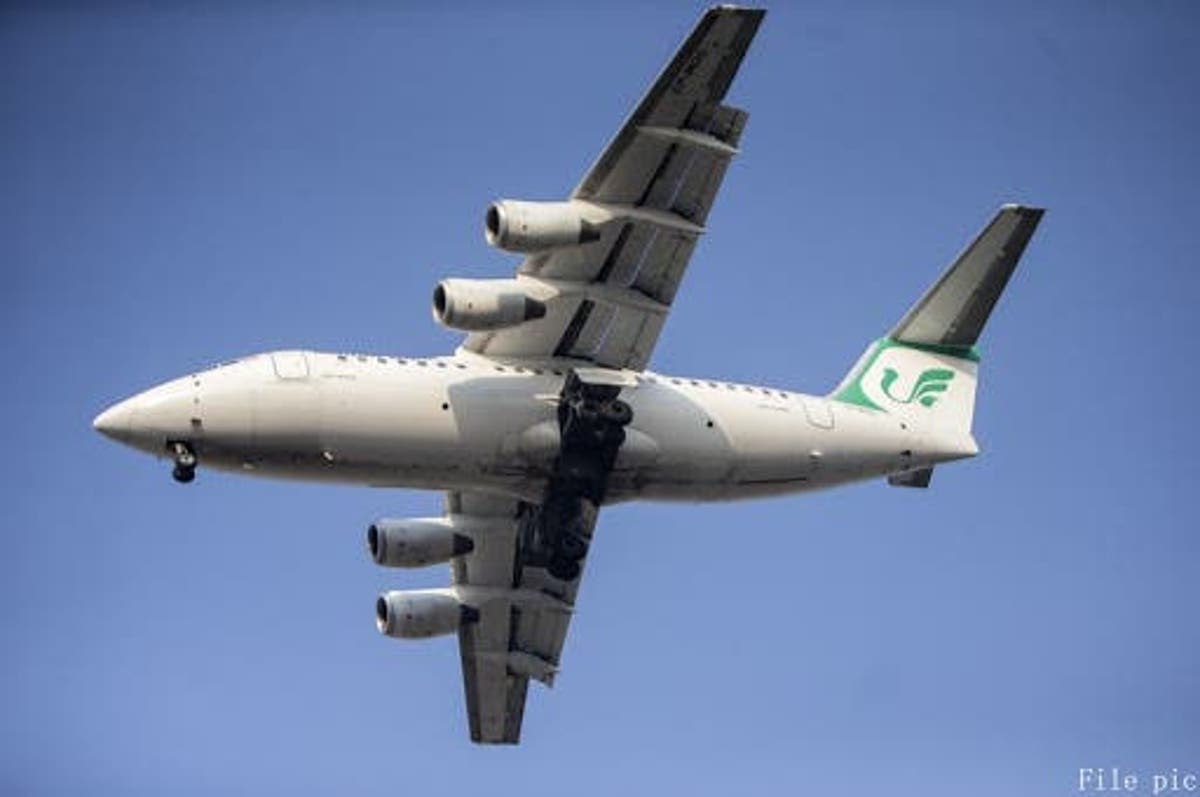 BEIRUT, July 27 (Xinhua) -- A Lebanese passenger was still scared while recalling what happened days ago when her flight was intercepted by U.S. warplanes.

Ferial El Ali, a young woman in her 20s, was on board the Iranian Mahan Air aircraft intercepted by U.S. military jets last Thursday evening.

She had planned with her husband, who studies medicine in Tehran, to visit her family in Lebanon, but not expected the trip to be so dangerous.

"I have never experienced such a scary trip in my life before; we used to experience regular turbulence but this time was totally different," El Ali told Xinhua.

Two warplanes belonging to the U.S.-led anti-terror coalition intercepted the Iranian passenger jet over the al-Tanf area in southeastern Syria, as the plane was flying from Iran to Lebanon.

The warplanes forced the pilot of the Iranian plane to take a steep dive, which led to injuries among the passengers. Fortunately, the plane managed to land in Beirut.

"I saw two airplanes to my right side as I was sitting at the window; it felt weird because there shouldn't be other airplanes flying at the same level of our aircraft. I did not give much importance while thinking that the pilot must know for sure about their existence," she said.

"But about three minutes later, the situation became too scary as our airplane suddenly went up, causing people to hit the ceiling as most of us were not wearing seat belts ... then the aircraft went down suddenly ... so people hit the floor and many got injured," she added.

El Ali was shocked at the sight of people wearing their life vests and using the aircraft's oxygen masks while others were on the floor screaming as a man lost consciousness.

She said that people were praying, fearing their lives to end with the airplane either exploding in the airspace or hitting the ground.

When the pilot managed to control the plane, he explained to passengers that there was "a problem with the aircraft" and more explanations about the incident will be given upon arrival, according to El Ali.

A video footage went viral online, showing people shouting inside the plane at the time of the incident.

The United States then admitted to have intercepted an Iranian passenger plane as it flew over Syria, after Iranian state television accused Israel of being behind the accident.

In a statement, it urged the ICAO to immediately address the issue, which is "a clear violation of the international law and the aviation standards and regulations."