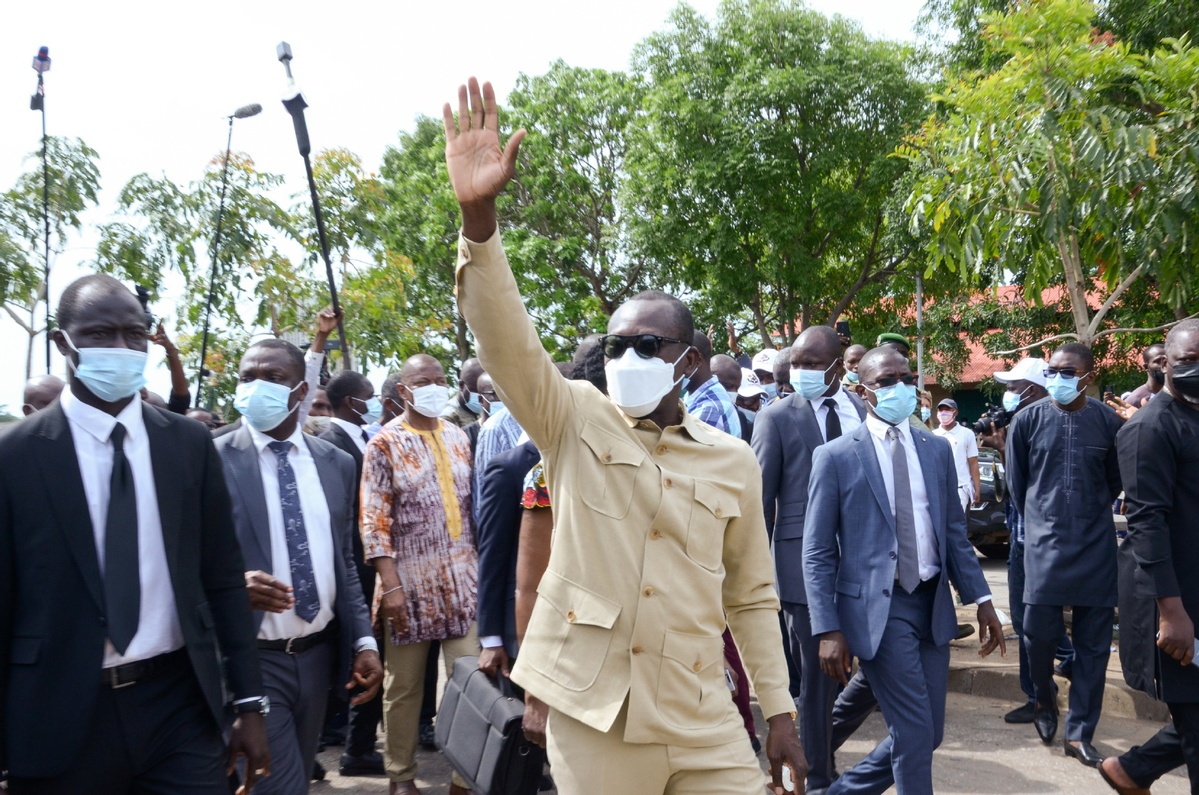 COTONOU - The incumbent president of Benin, Patrice Talon, and his running mate Mariam Chabi Talata, won the presidential election held on Sunday with 86.36 percent of the votes, according to the provisional results published Tuesday by the Autonomous National Electoral Commission (ANEC).

According to Emmanuel Tiando, president of the ANEC, of the more than 4.8 million registered voters, more than 2.4 million showed up and cast their ballots, representing a turnout rate of 50.17 percent.

Patrice Talon was elected president of Benin in 2016. Earlier this year, he officially announced his ambition to run for a second term of five years.

According to the provisions of the new Beninese electoral law in force, the president is elected in duo with a vice president by direct universal suffrage, for a term of five years renewable only once.