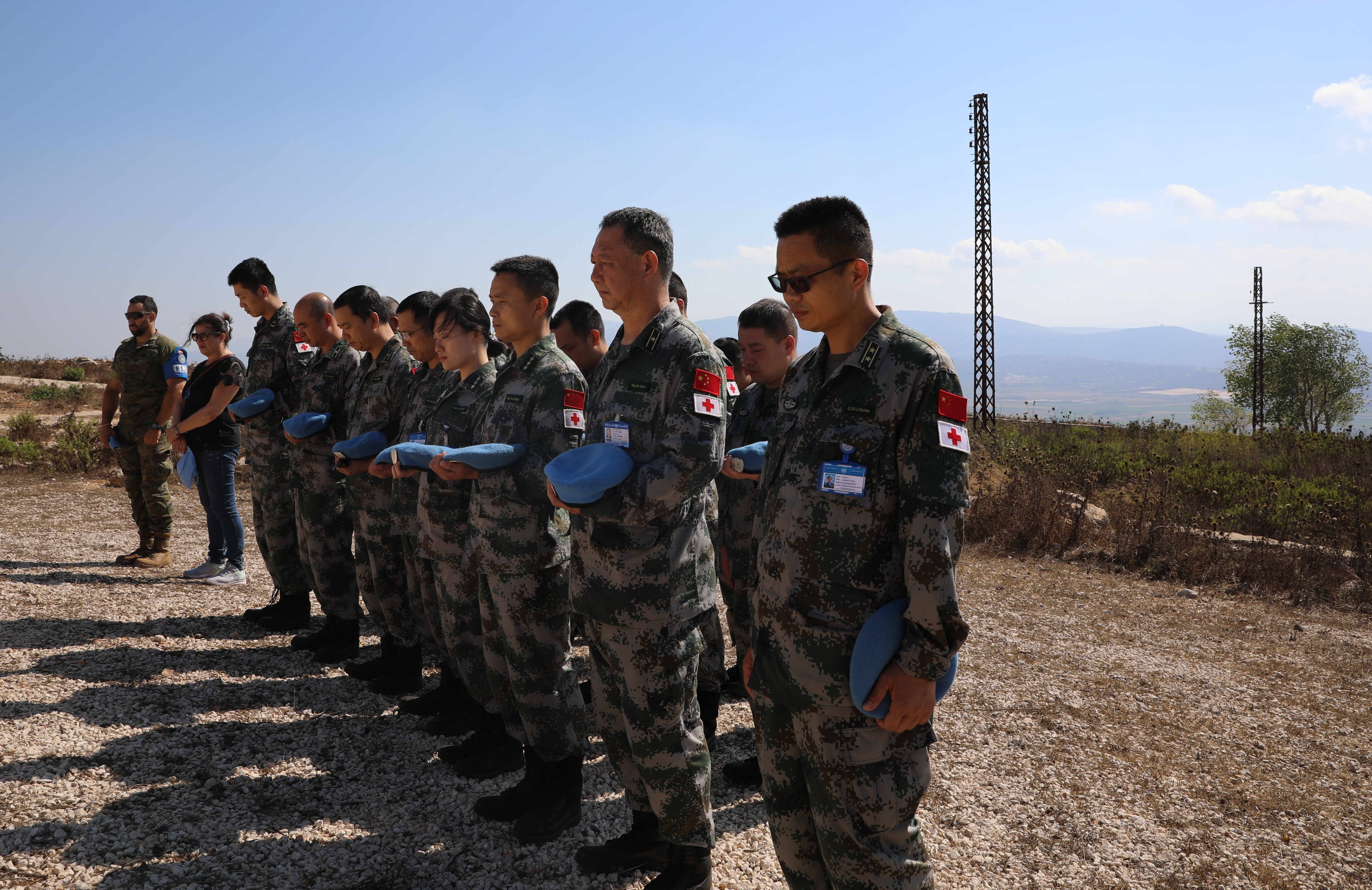 At 4 pm on Saturday, soldiers of the medical contingent of the 18th batch of Chinese peacekeepers at Lebanon held a solemn memorial ceremony for Du Zhaoyu, at the town of Khiam, south Lebanon, under the escort of Spanish and local government troops.

At 7:30 pm on July 25, 2006, the Israeli air force launched an offensive against the town of Khiam, located in southern Lebanon, killing four UN military observers, including Du Zhaoyu, and three others from Finland, Austria and Canada. 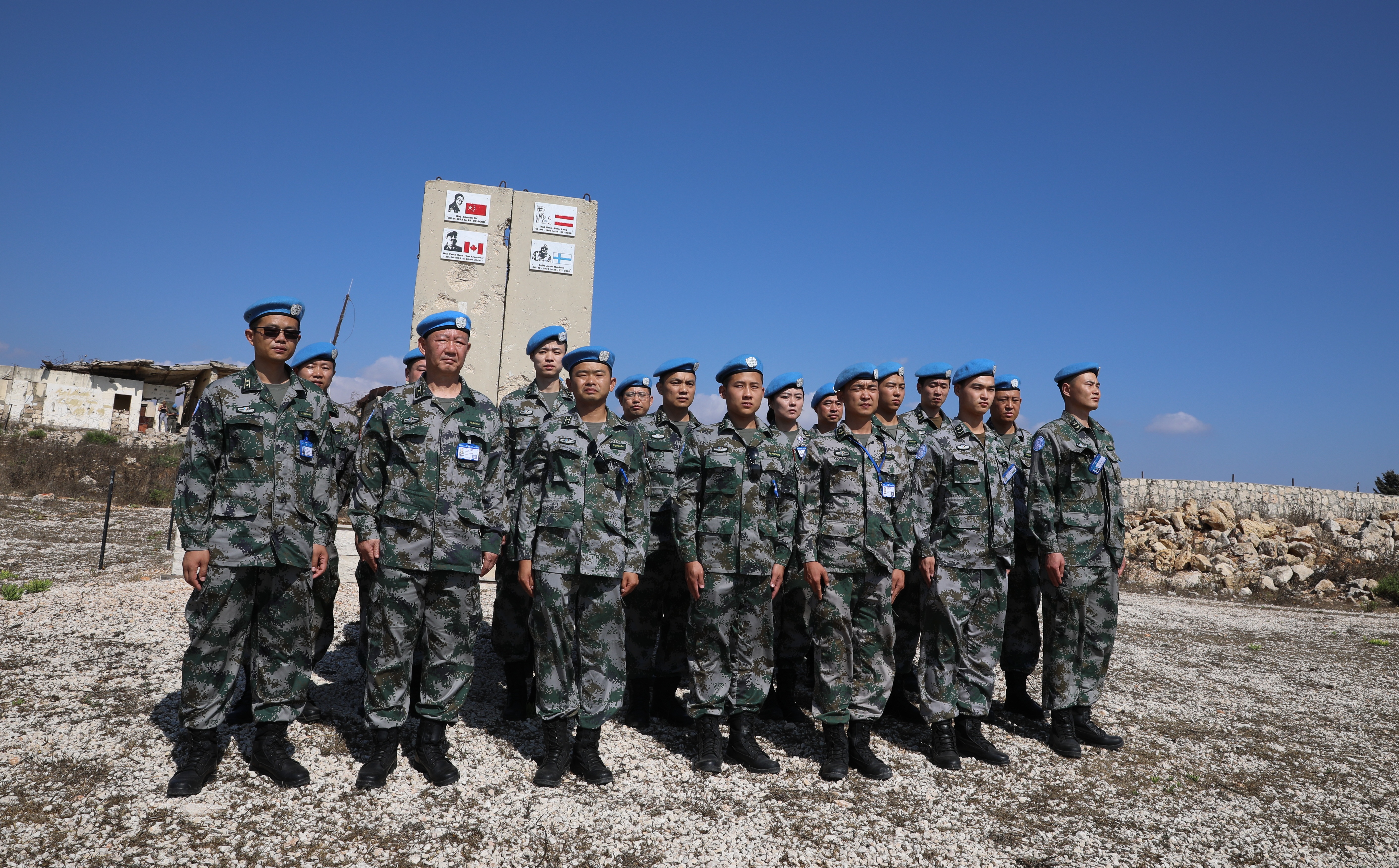 Due to the complicated situation in the Lebanon region, the medical contingent have applied to the local government for the past several years to have this memorial ceremony. This year, with the help of Spanish and local troop's help, it was finally approved.