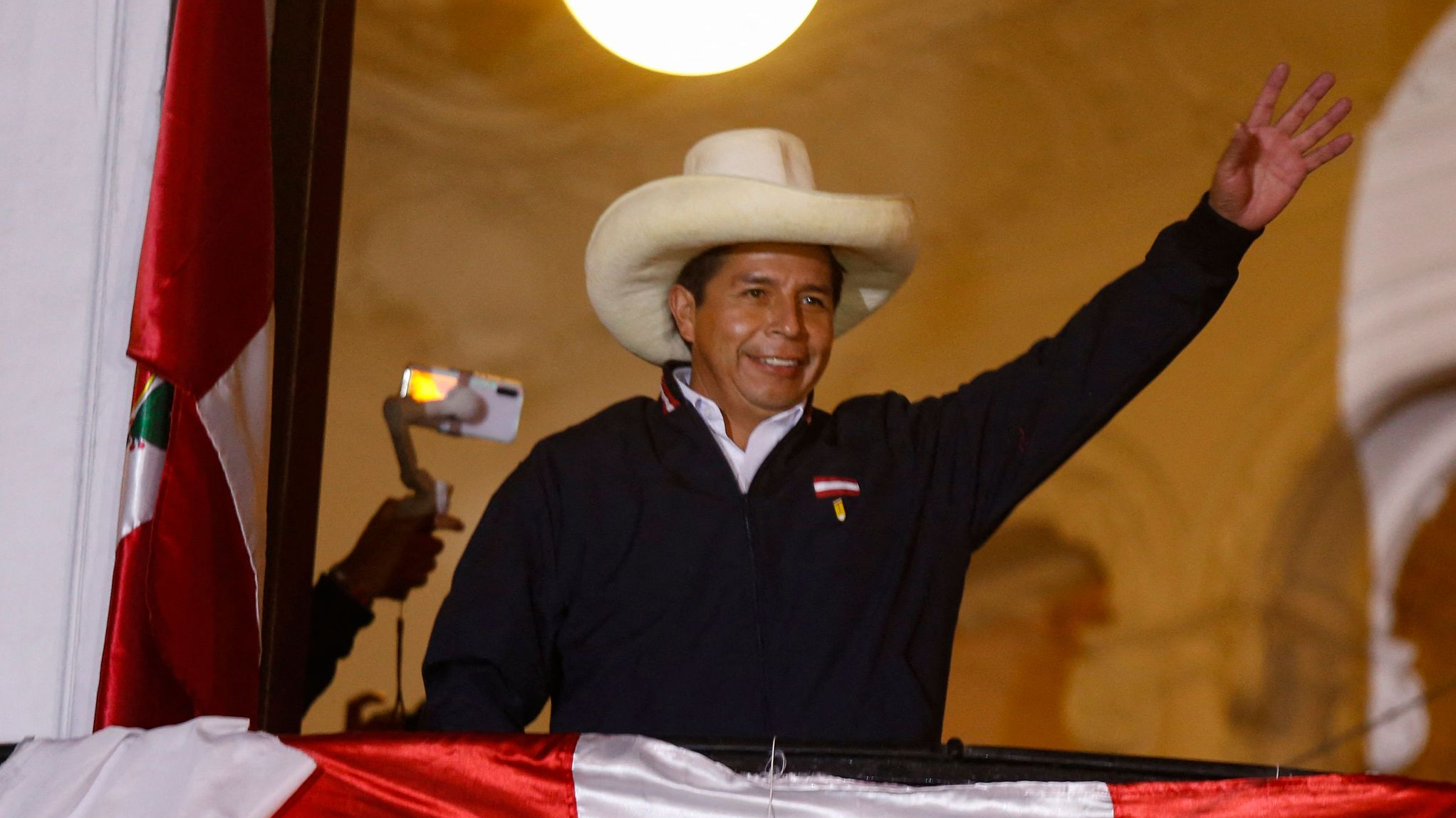 LIMA, July 19 (Xinhua) -- The National Elections Jury of Peru on Monday night officially declared Pedro Castillo to be president-elect, more than a month after a presidential runoff on June 6.

The announcement was made by the election board's highest authority, Jorge Salas Arenas, during a ceremony that took place virtually.