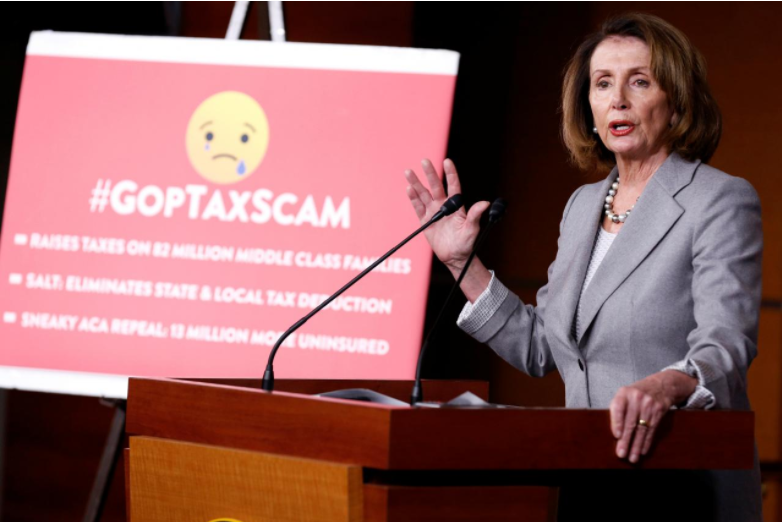 House Democratic leader Nancy Pelosi said on Thursday her party would not support a short-term government funding bill being brought up for a vote later in the day because it did not include any key Democratic priorities.

Pelosi said Democrats were seeking funding for fighting opioid addiction, veterans, the children’s health program, community health centers, disaster funding and a fix for the problem of immigrants brought to the United States illegally as children.

Pelosi told a news briefing that “Democrats are not willing to shut government down,” but she also said her members “will not leave here without a ... fix” to the problem of illegal immigrants who arrived in the United States as children.