U.S. House of Representatives Speaker Nancy Pelosi on Sunday said the country needed to get better control over the COVID-19 outbreak before schools can be reopened safely. 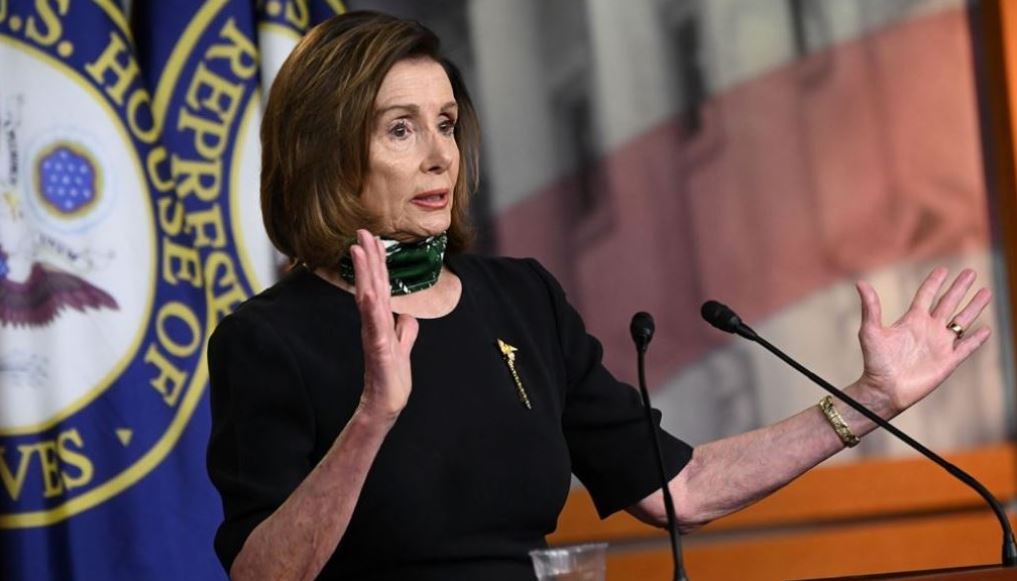 Pelosi made the remarks in an interview with ABC's "This Week," in which she accused President Donald Trump's administration of peddling lies about the virus.

"When you... reduce the spread, you can open up the schools, when you reduce the rate of infection in a community," Pelosi said. "But until you do that, you have to be very careful."

Pelosi has been vocal in criticism of President Trump's handling of the COVID-19 outbreak in the U.S.

The country remains the worst-affected by the global pandemic, having reported more than 4.6 million infections and 154,002 deaths, according to the U.S. Centers for Disease Control and Prevention (CDC).