WORLD Pelosi seeks removal of Confederate statues from US Capitol

Pelosi seeks removal of Confederate statues from US Capitol 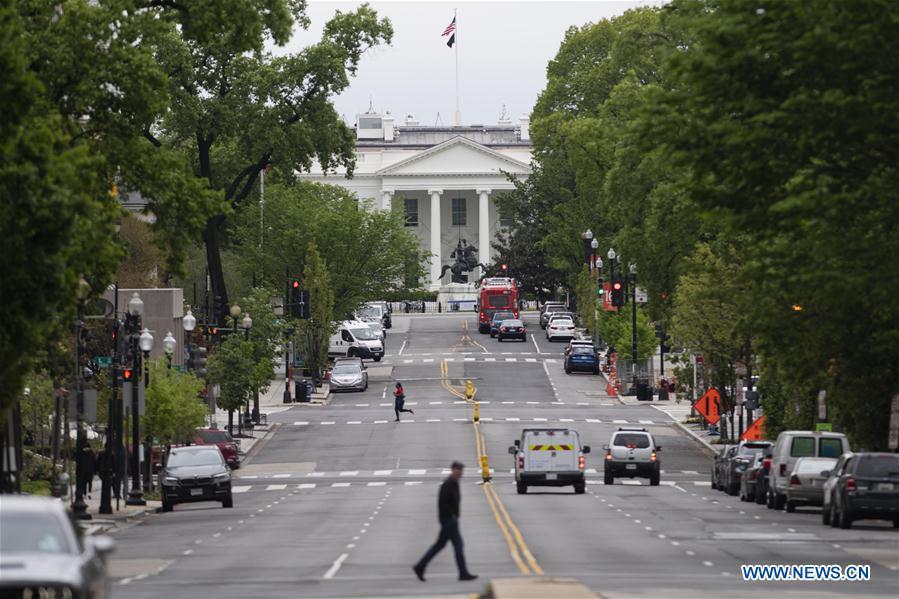 House Speaker Nancy Pelosi called Wednesday for  removal of 11 Confederate statues from the US Capitol, part of a nationwide push to dismantle such memorials after a black man's killing in police custody sparked mass anti-racism protests.

"Monuments to men who advocated cruelty and barbarism to achieve such a plainly racist end are a grotesque affront to these ideals" of American democracy and freedom, the top Democrat in Congress wrote to a bipartisan committee.

"Their statues pay homage to hate, not heritage," Pelosi added. "They must be removed."

Some of the statues of men who led or participated in a failed secession against the United States during the Civil War are featured prominently in the Capitol.

They include the bronze figure of Jefferson Davis, president of the Confederate States of America, and the marble statue of Alexander Stephens, who served as the Confederacy's vice president.

Statues of the pair, who Pelosi noted were charged with treason against the United States, are on display in Statuary Hall, one of the most popular tour destinations in the Capitol building.

A statue of general Robert E. Lee is one floor below.

Pelosi pointed to reprehensible comments by Stephens in his 1861 cornerstone speech when he said the Confederacy was founded on "the great truth that the negro is not equal to the white man."

Pelosi wrote her letter to the Joint Committee on the Library, which is chaired by a Republican senator and has a House Democrat as vice chair.

It is not the first time she has called for such action.