Pence, Giuliani will not cooperate in U.S. House impeachment inquiry

U.S. Vice President Mike Pence and President Donald Trump's personal lawyer Rudy Giuliani said on Tuesday they will not cooperate with a U.S. House of Representatives impeachment inquiry into Trump's efforts to pressure Ukraine to investigate a political rival. 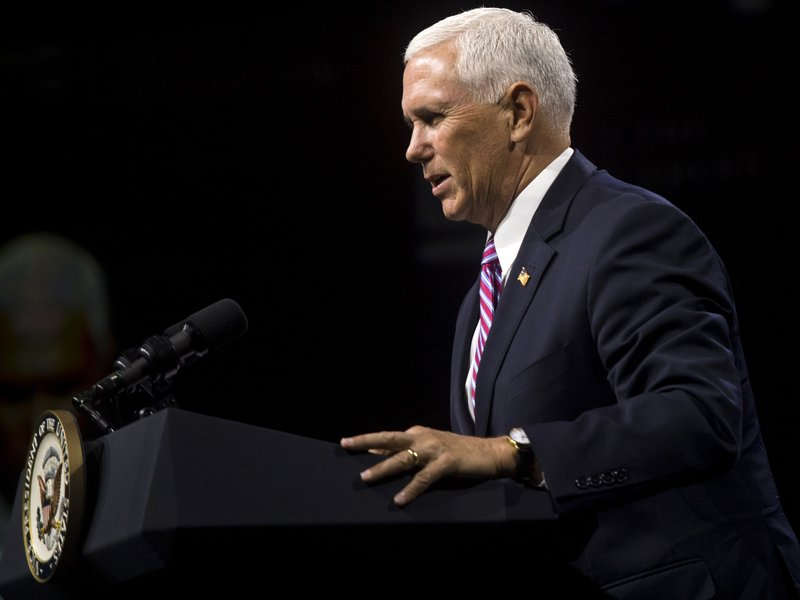 The counsel for Pence sent a letter to the chairmen of the House committees investigating Trump and Ukraine, informing them that he will not cooperate with a request for documents in their "self-proclaimed" impeachment inquiry.

"We are prepared to work with you in a manner consistent with well-established bipartisan constitutional protections and a respect for the separation of powers. Until that time, the Office of the Vice President will continue to reserve all rights and privileges that may apply," the letter said.

Pence's lawyer, Matthew E. Morgan, cited the White House's response, saying the House had not voted to authorize the inquiry. Democratic leaders have said no vote is necessary.

The decision to defy congressional subpoenas opens the two men to possible contempt of Congress charges and illustrates Republican Trump's determination to stonewall the Democratic-led impeachment effort, which threatens to consume his presidency.