WORLD Pence promises missions to the moon and Mars during ceremony

Pence promises missions to the moon and Mars during ceremony 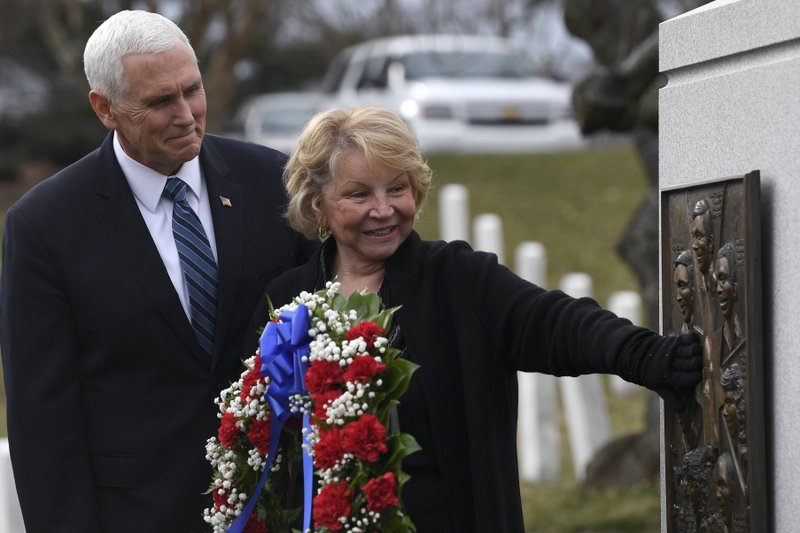 US Vice President Mike Pence is honoring the nation’s fallen astronauts during a NASA day of remembrance at Arlington National Cemetery.

Pence says the president has made it clear “we are going back to the moon, and once we’re back on the moon, the United States is going to Mars.”