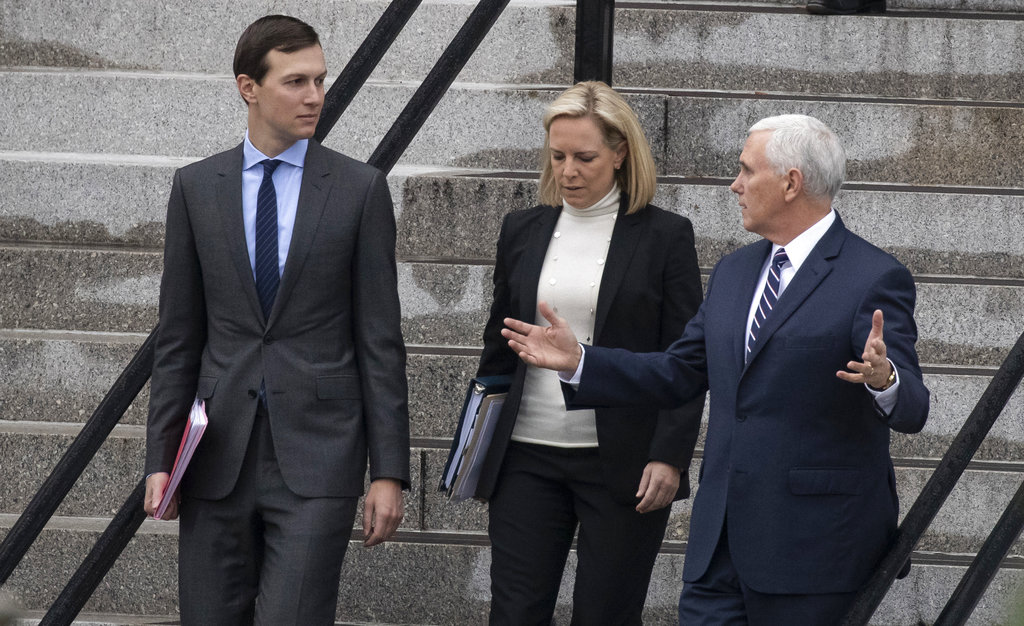 US Vice President Mike Pence says President Donald Trump's recent claim that his predecessors endorsed his idea of a US-Mexico border wall was an "impression."

Trump said Friday that some previous presidents "have told me that we should have done it."

The four living ex-presidents do not back Trump up on that claim. Jimmy Carter, Bill Clinton and George W. Bush said they had not discussed the wall with Trump. Barack Obama's office reiterated his opposition to the wall.

Pence told NBC's "Today" show on Tuesday, "I know the president has said that was his impression from previous presidents."

Trump is scheduled to address the nation Tuesday night and lay out his case for the wall, which Democrats oppose. The government is in its third week of a partial shutdown over wall funding.