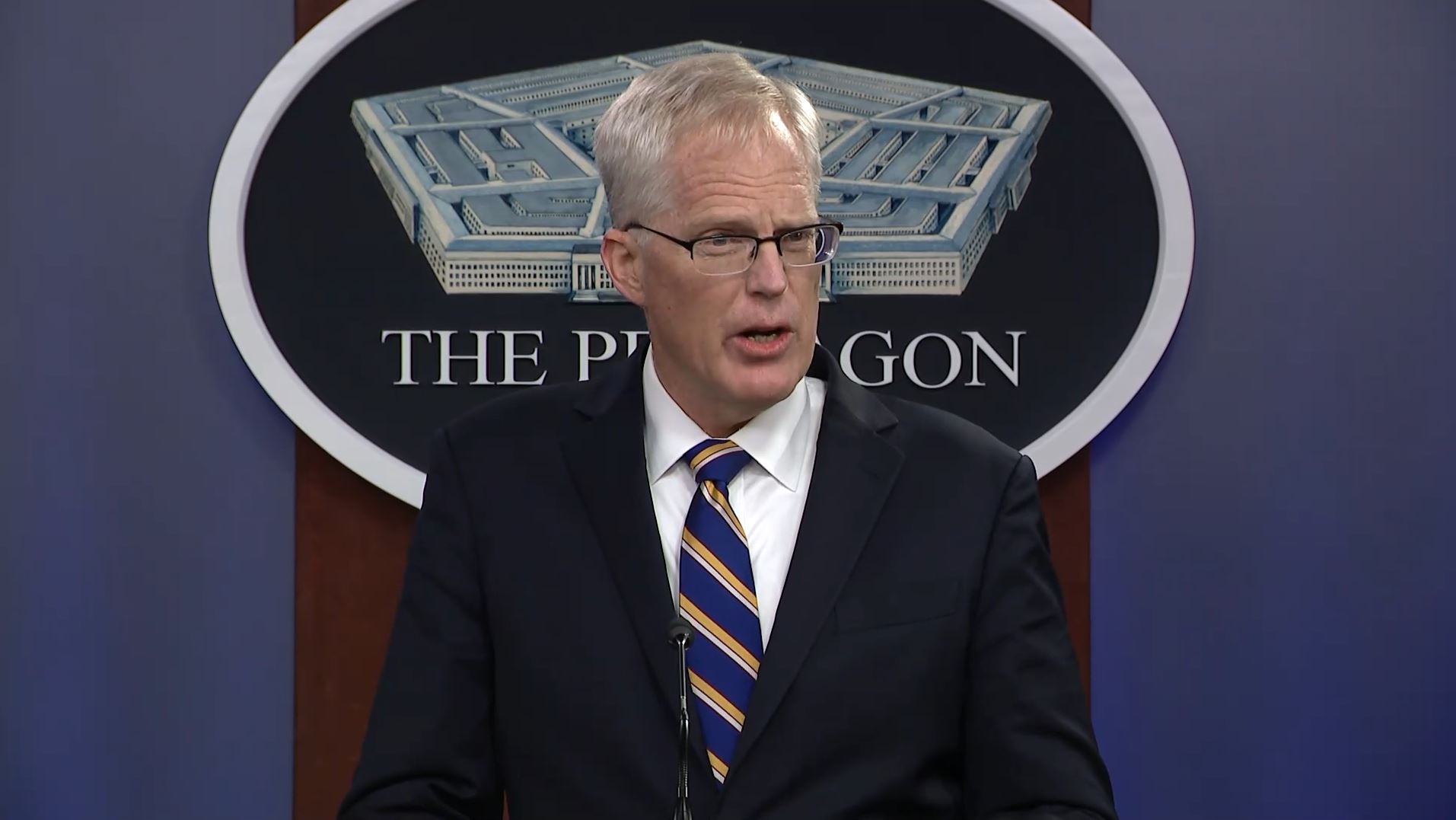 Pentagon chief Christopher Miller was one of the first Americans to receive the Covid-19 vaccine Monday, on camera to encourage the rest of the country to follow suit.

The acting defense secretary received the jab at Walter Reed military hospital near Washington, according to a video published by the Pentagon.

"That's all?! Oh come on! That did not hurt at all!" Miller joked while receiving the vaccine, a symbol of hope for the country worst-hit by the pandemic.

The US crossed the grim threshold of 300,000 virus deaths earlier Monday.

The Pentagon announced last week that the secretary and top military officers would get vaccinated voluntarily and publicly to help spread the message about the treatment's effectiveness and safety.

The US vaccine campaign, the largest in its history, is prioritizing frontline healthcare workers and nursing homes.

Nearly three million doses are to be distributed by Wednesday, with the goal of vaccinating some 20 million Americans by the end of December and 100 million by the end of March.