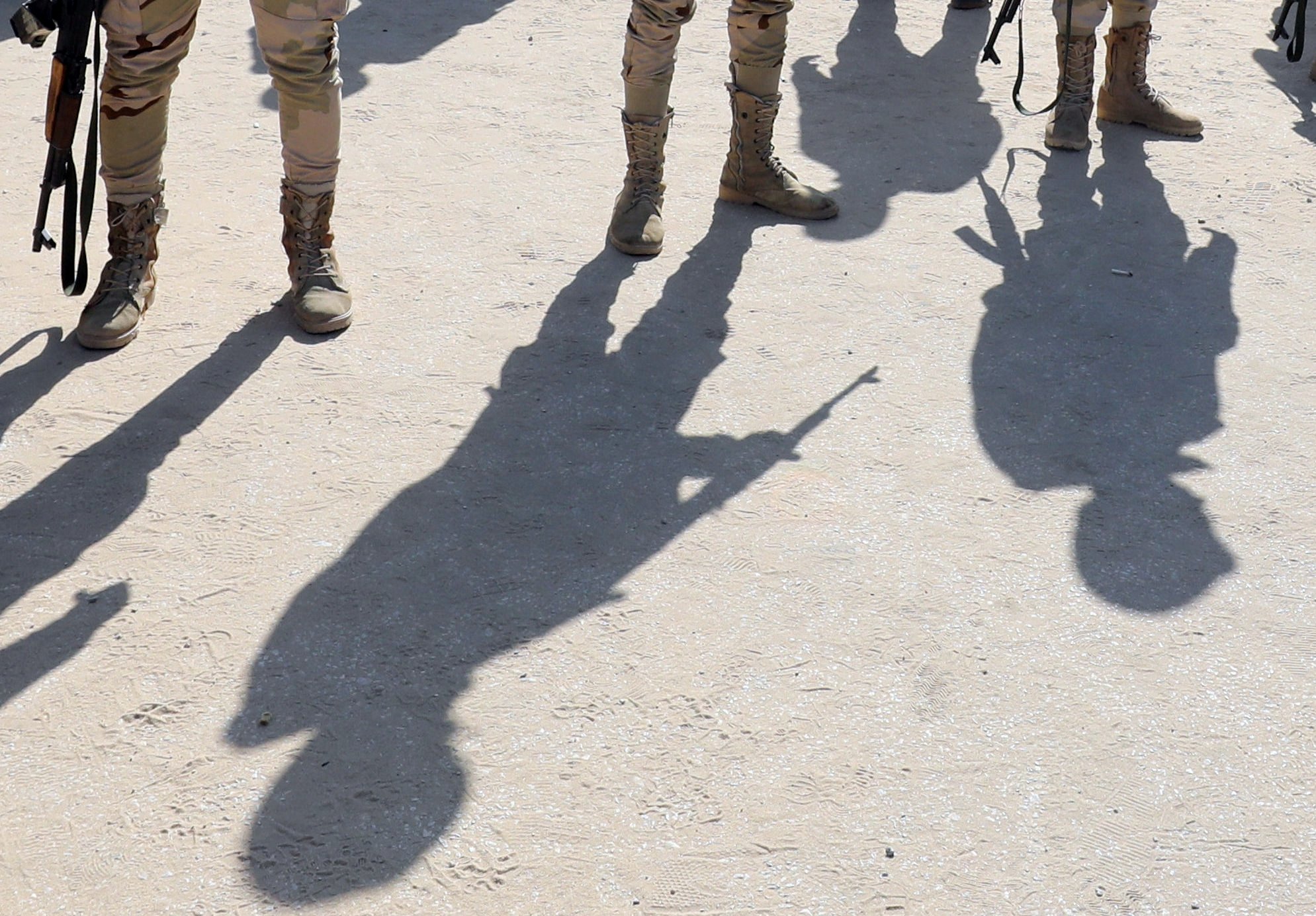 WASHINGTON, Nov. 12 (Xinhua) -- U.S. Department of Defense confirmed on Thursday that six U.S. service members were killed in a helicopter crash in Egypt's Sinai Peninsula earlier in the day.

"We are saddened by the loss of 6 US and 2 partner nation service members in a helicopter crash in the Sinai Peninsula operating with the Multinational Force and Observers (MFO)," Acting Secretary of Defense Christopher Miller said in a statement.

"I extend the Department's condolences to the families, friends and teammates of these service members," he added.

Chief Pentagon spokesman Jonathan Hoffman earlier tweeted that the Pentagon is in close contact with MFO leadership and is prepared to support the investigation.

The MFO said in a Thursday statement that eight members of the multinational peacekeeping force in Egypt's Sinai Peninsula were killed in a helicopter crash, which took place during a routine mission in the vicinity of Sharm el-Sheikh.

"We are deeply saddened to report that eight uniformed MFO members were killed -- six U.S. citizens, one French, and one Czech. One U.S. MFO member survived and was medically evacuated," said the statement.

"There is no information to indicate the crash was anything except an accident," said the peacekeeping body, noting it will conduct an investigation to determine the cause of the accident. It also expressed appreciation of the cooperation and support of Egypt and Israel.

The MFO is a Rome-based international peacekeeping organization established via an agreement between Egypt and Israel.