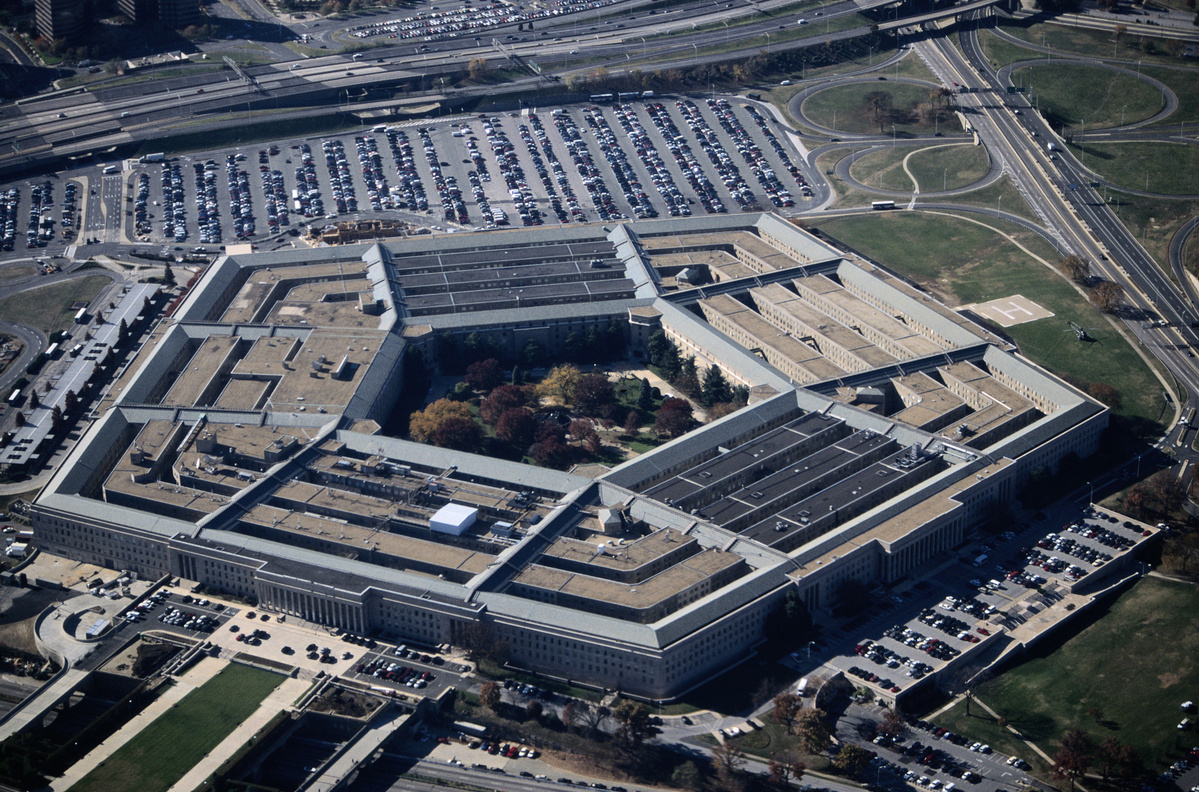 WASHINGTON -- The Pentagon on Tuesday confirmed that US troops in Afghanistan and Iraq will be reduced to 2,500 level respectively by mid-January 2021.

Miller added that the forces reposition plan, ordered by President Donald Trump, "is consistent with our established plans and strategic objective."

Currently, there are approximately 4,500 U.S. troops in Afghanistan and 3,000 troops in Iraq.