Washington (People’s Daily) – The US Department of Defense said Tuesday in a statement that the US Navy has fielded the W76-2 low-yield submarine-launched ballistic missile (SLBM) warhead. The Pentagon said this supplemental capability strengthens US deterrence. Critics describe this weapon as “a gateway to nuclear catastrophe” and said it “makes the world less safe.” 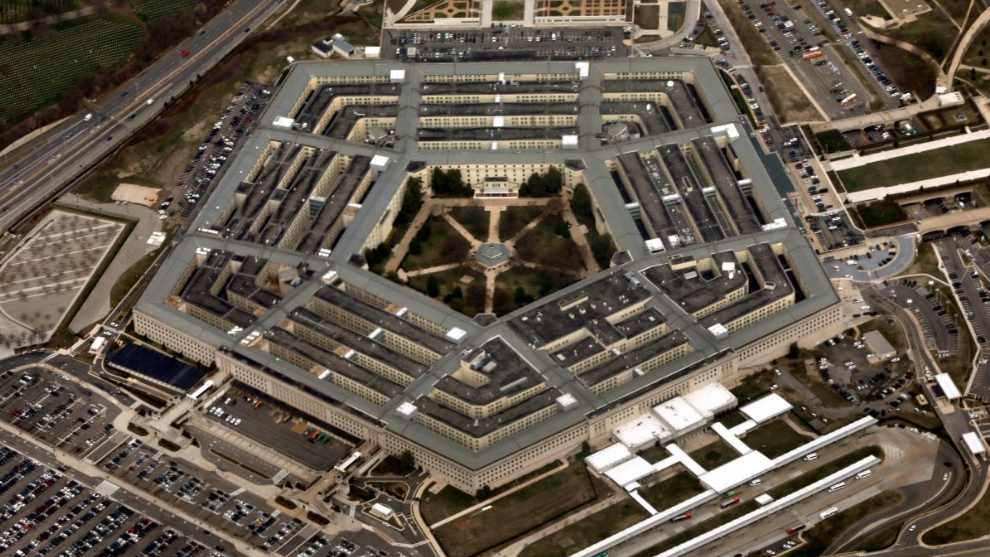 According to DefenseNews, these warheads were designed and produced under the Trump administration, and have been deployed aboard nuclear submarines. US Undersecretary of Defense for Policy John Rood confirmed that the US Navy has fielded the weapon.

The Federation of American Scientists first reported on January 29 that the first submarine to move out with the new weapon was the USS Tennessee (SSBN-734), deploying from Kings Bay Submarine Base in Georgia at the end of 2019.

The essence of critics' argument against the low-yield weapon is that it “makes the world less safe” because it offers US decision-makers another option for using a nuclear weapon in a conflict that could then escalate to a full-blown nuclear war.

“I maintain that this is one weapon that will not add to our national security but would only increase the risk of miscalculation with dire consequences,” US Senator Jack Reed said last December.

The critics have said the introduction of the low-yield warhead on submarines could potentially confuse an adversary, who in the event of a launch might think it’s a high-yield attack.

In 2018, then-California Governor Jerry Brown and prominent former US officials wrote to the Senate majority leader describing the W76-2 as “a gateway to nuclear catastrophe.” The letter was signed by 32 people, including former secretary of state George Shultz and former defense secretary William Perry.

According to the Washington Post, experts estimate that the new W76-2 would explode with a yield of about 6.5 kilotons, whereas the full-size W76-1 explodes with a yield of roughly 90 kilotons. By comparison, the warheads the US military used on Hiroshima and Nagasaki, Japan, in 1945 exploded with about 15 and 20 kilotons of force, respectively.