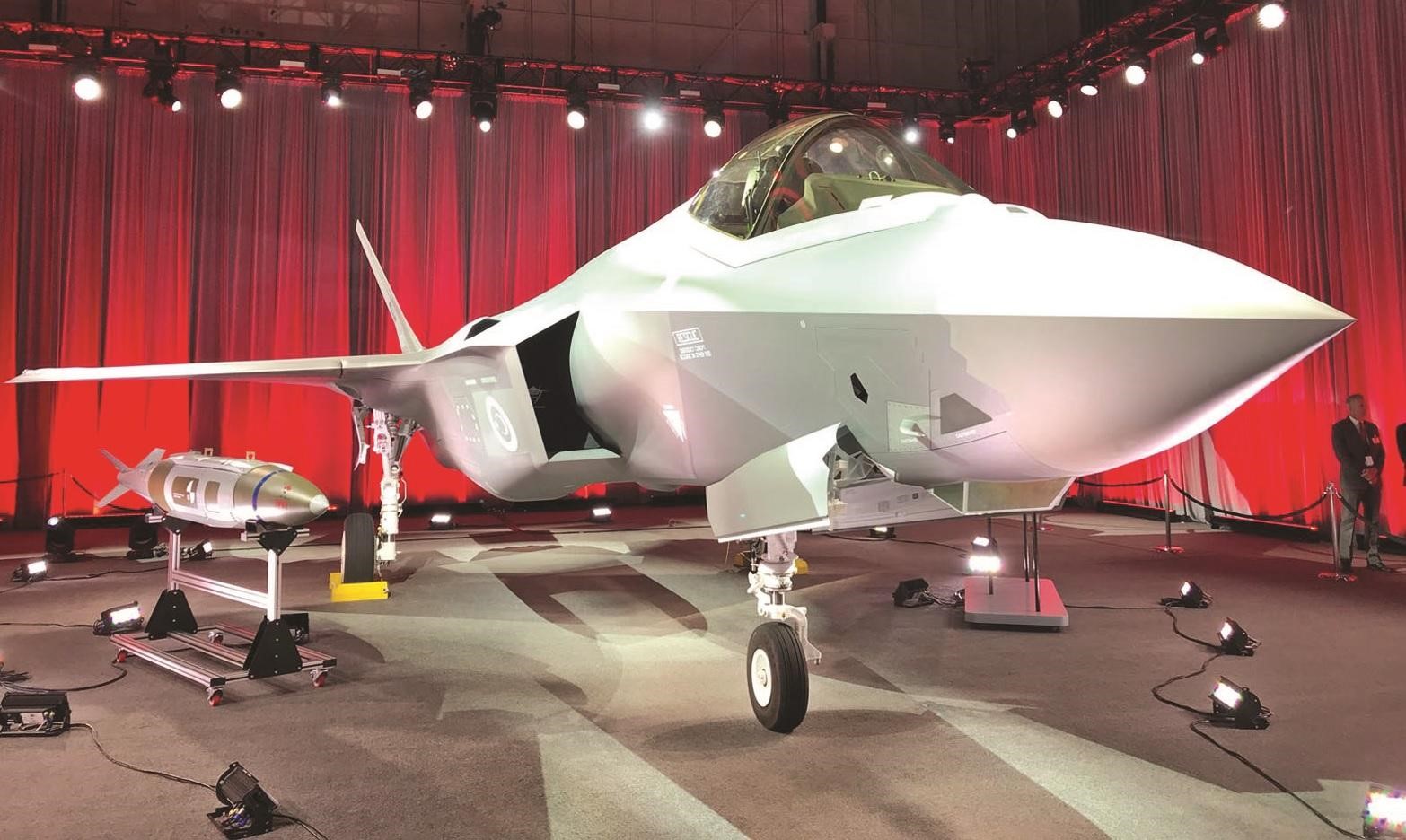 Washington (People's Daily) - Despite recent speculation over the purchase of Lockheed Martin F-35 Joint Strike Fighter jets and opposition from the US Congress, Turkey received its first two jets on Thursday.

According to the Pentagon, Lockheed Martin conducted a roll-out ceremony today in Fort Worth, Texas. The Pentagon's top weapons supplier will transport the aircraft to Luke Air Force Base in Arizona where Turkish F-35 pilots and technicians will begin training alongside American airmen.

The US Senate passed a $716 billion defense policy bill, which included an amendment prohibiting sales to Turkey of the F-35 Joint Strike Fighter jet program, early this week. The Senate then voted 85 to 10 for the annual National Defense Authorization Act for the Fiscal Year 2019 to block the sale on Tuesday, citing Ankara's plan to buy Russia's advanced S-400 air defense system.

Lockheed Martin’s Communications Vice President Joe LaMarca told the press that the defense giant does not want to get involved in the ongoing political debates between the Turkish and American governments.

“These are issues between the two governments and not with Lockheed Martin,” LaMarca said.

US senators added an amendment to the Senate’s appropriation bill for the State Department and foreign operations just minutes after Turkey was scheduled to receive its first jets. This bipartisan action is meant to block the transfer of the jets unless the secretary of state certifies that Turkey will not purchase the Russian-made S-400 anti-aircraft missile system.

Turkey will technically take ownership of the fighter jets on Thursday, but the US will retain custody of the jets while the training program takes place over the next one to two years. This means that congressional efforts to block the transfer could still succeed during this period.