The Pentagon on Wednesday denied a report that the United States was weighing sending up to 14,000 more troops to the Middle East in the face of a perceived threat from Iran. 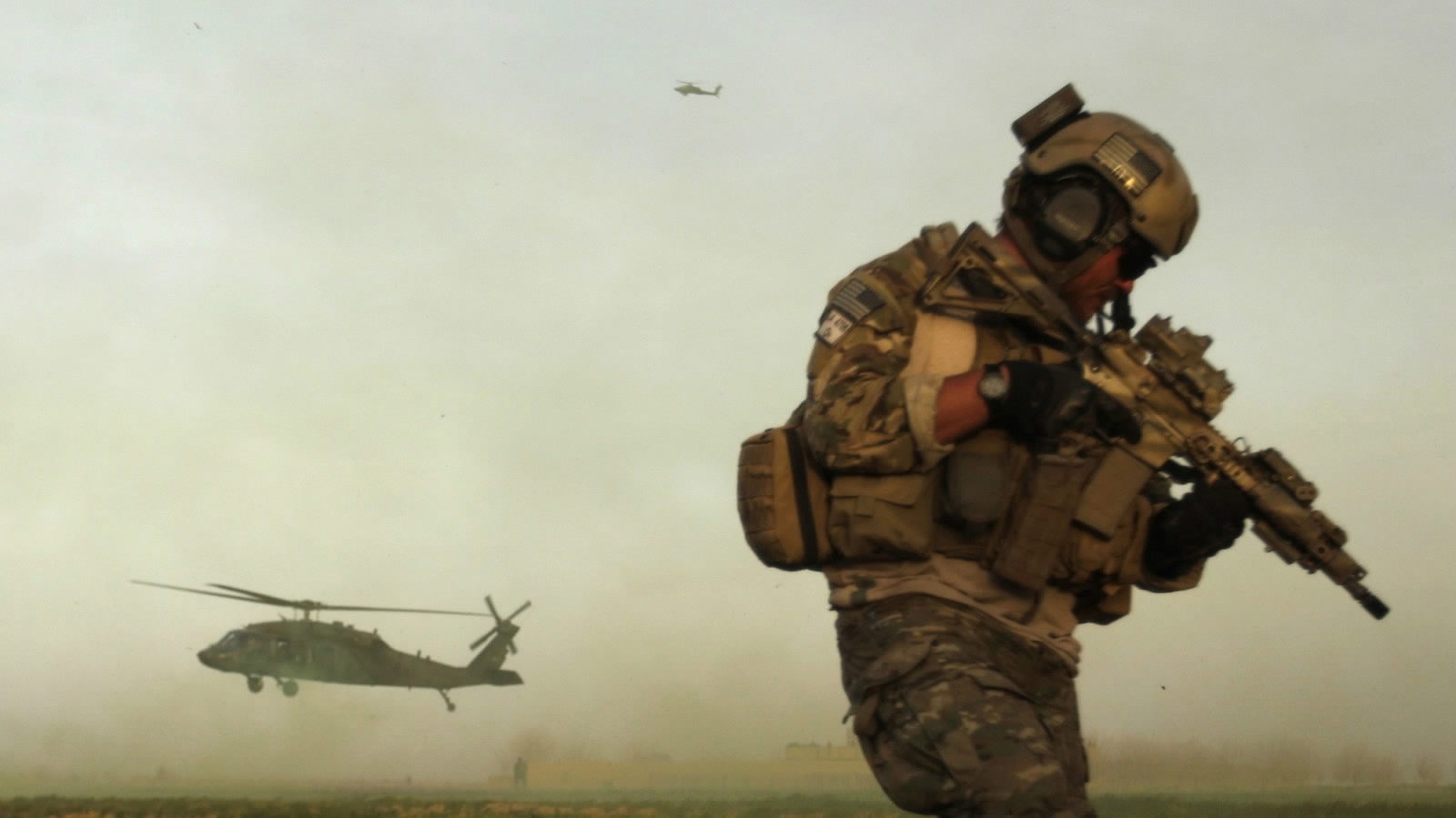 The Wall Street Journal reported that the possible deployment would include "dozens" more ships and double the number of troops added to the US force in the region since the beginning of this year, citing unnamed US officials.

The paper said President Donald Trump could make a decision on the troop boost as early as this month.

But the Pentagon disputed the accuracy of the report.

"To be clear, the reporting is wrong. The U.S. is not considering sending 14,000 additional troops to the Middle East," spokeswoman Alyssa Farah tweeted.

The region has seen a series of attacks on shipping vessels and a drone and missile attack on Saudi oil installations in September blamed on Iran.

Washington has already ratcheted up its military presence in the Gulf and expanded economic sanctions on Tehran, elevating tensions across the region.

In mid-November the US aircraft carrier Abraham Lincoln sailed through the Strait of Hormuz in a show of force aimed at reassuring allies worried about the Iran threat.

In October Defense Secretary Mark Esper announced that two fighter squadrons and additional missile defense batteries were being sent to Saudi Arabia, for a total of about 3,000 new troops.

Earlier Wednesday Iranian President Hassan Rouhani said the country was willing to return to the negotiating table over its nuclear program if the United States first drops sanctions, which have hampered the country's economy and may have contributed to recent domestic turmoil sparked by fuel price hikes.

Speaking at a defense conference in Manama, Bahrain on November 23, General Kenneth McKenzie, commander of US Central Command, said the US does not have all the resources it needs to cover the Middle East region.

"There is a lot of water to cover. Simply put, we don't have sufficient resources to be where we want to be in the right numbers all the time," he told the annual Manama Dialogue on regional security.

But McKenzie rebuffed criticism that Washington has been disengaging from the region.

"We have a carrier in the theatre, we've reinforced Saudi Arabia," he said.