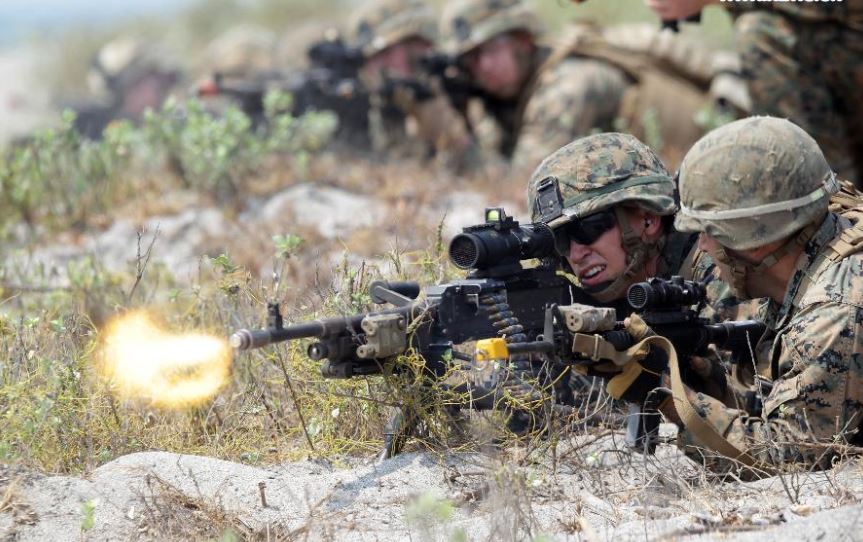 WASHINGTON, Aug. 23 (Xinhua) -- US defense officials on Thursday expressed concerns that US tariffs against foreign made cars can undermine defense acquisition efforts.

Speaking at a National Defense Industrial Association meeting, Deputy Assistant Defense Secretary for industry policy Eric Chewning said he is looking into "potential impacts of any significant overlaps between defense industrial base suppliers and commercial auto industry suppliers," the latter of which is subject to section 232 investigation that may lead to a 25 percent tariff on European made cars.

"The 232 investigation will consider whether imports of automobiles and auto parts are being made in such quantities or under such circumstances that those imports threaten to impair the national security," the Pentagon said in a statement after the meeting.

"Included in the considerations are implications on US research and development and maintaining jobs and critical skills for connected vehicle systems, autonomous vehicles, fuel cells, electric motors and storage, advanced manufacturing processes, and other cutting-edge technologies," the statement said.

Washington has threatened to slap a 25 percent tariff on cars made in the European Union (EU). A Department of Commerce report on the tariff was scheduled for next week, but has been delayed as the United States and the EU have started talks to resolve their disputes.