The US Department of Defense on Tuesday rolled out its $718.3 billion budget request for fiscal year 2020, with a substantial hike in war funding aimed at circumventing budget gap. 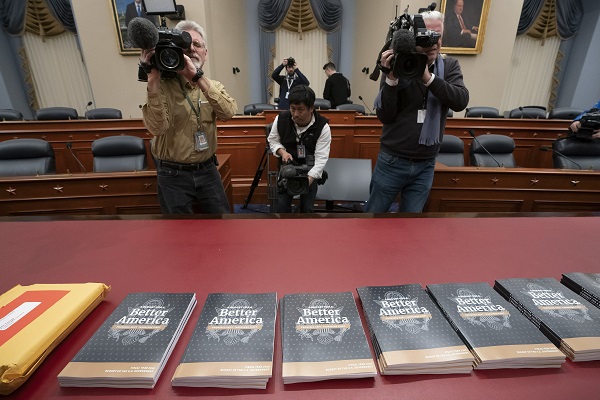 "This strategy-driven budget makes necessary investments in next-generation technology, space, missiles, and cyber capabilities," acting Defense Secretary Patrick Shanahan said in a statement Tuesday. "The operations and capabilities supported by this budget will strongly position the US military for great power competition for decades to come."

The budget request will pay for a 3.1-percent military pay raise, 78 F-35 joint strike fighters, the Columbia class ballistic missile submarine program, one Ford class aircraft carrier, three Virginia class submarines and three Arleigh Burke destroyers, among other hard and software, according to a breakdown provided by the Pentagon.

Most notable change to the budget request from the previous year was an 84-percent hike in Overseas Contingency Operations (OCO), a fund originally set up to finance US military interventions in the Middle East but has since become a "slush fund" for the Pentagon.

The number is expected to kick up fierce debate in Congress when both chambers draw up their respective budget bills, as lawmakers are questioning the practice of stashing spending in the OCO fund to skirt around a budget cap and whether any of the defense fund will be directed to building a border wall promised by US President Donald Trump.