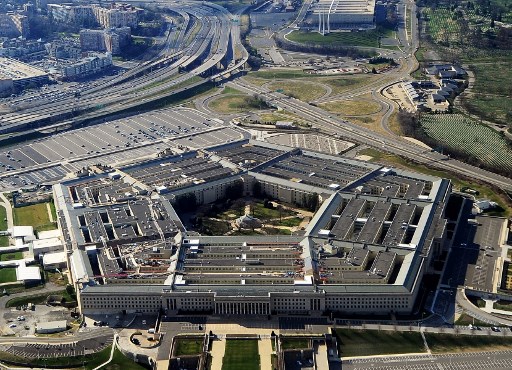 MOSCOW, Dec. 24 (Xinhua) -- The Pacific Deterrence Initiative (PDI), the Pentagon's program to counter China, is doomed to fail before it even gets started, Scott Ritter, a former U.S. Marine Corps intelligence officer, has said.

U.S. Congress has authorized 7 billion U.S. dollars for the PDI, which continues Washington's "flawed practice of throwing money at the military to solve problems created by bad policy," Ritter said in an article recently published by the Russian broadcaster RT.

At best, the PDI will be a multi-year, multi-billion-dollar waste of time and money, he wrote in the article titled "You can't win against China with billions of Pentagon dollars."

"At worst, the United States will find itself on the losing end of a proposition by which an inadequately funded military initiative, backed by incoherent policy, and fueled by domestically driven political ambition, flounders on the shoals of Chinese reality," he concluded.