The Pentagon announced Tuesday it was temporarily suspending operational training for Saudi military students in the United States following a shooting rampage last week by a Saudi air force officer. 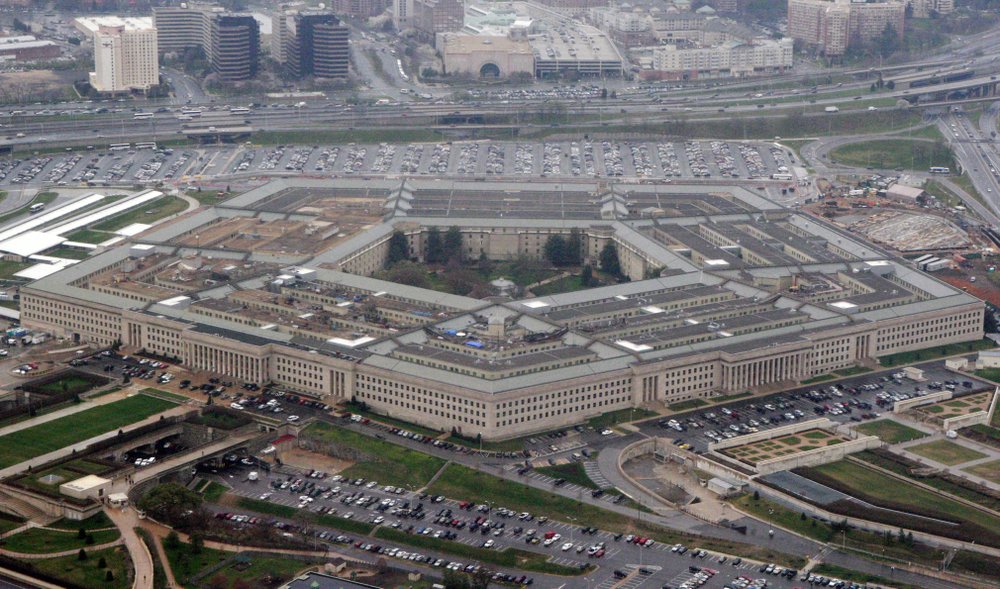 Mohammed Alshamrani, a 21-year-old lieutenant in the Saudi Royal Air Force, opened fire in a classroom at Pensacola Naval Air Station in Florida on Friday, killing three American sailors and wounding eight other people before being shot dead by police.

Deputy Secretary of Defense David Norquist ordered a review to be completed, within 10 days, of policies for screening foreign students.

The suspension of operational training applies to all members of the Saudi military currently undergoing training in the United States.

"The ones that are pilots will be grounded," an official said.

Pentagon officials said the security study was being done with the cooperation of the Saudi government.

The policy review will apply to all international military students but the suspension of operational training only applies to Saudi students, they said.

Pentagon officials did not provide a figure for the number of Saudis currently undergoing military training in the US but they said the overall number of international military students is between 5,000 and 5,100.

Alshamrani, who was armed with a lawfully purchased Glock 9mm handgun, is reported to have posted a manifesto on Twitter before the shooting denouncing America as "a nation of evil."

The FBI said Tuesday that Alshamrani obtained the gun through an authorized gun seller in Florida in July, through a loophole in federal gun laws that allows foreign nationals -- usually unable to purchase firearms -- to have a hunting license.

White House National Security Advisor Robert O'Brien has said the FBI investigation was ongoing but "to me, it appears to be a terrorist attack."

The shooting struck a nerve in the United States with its echoes of the September 11, 2001 attacks, in which Saudi citizens accounted for 15 of the 19 hijackers that flew airliners into the World Trade Center and the Pentagon.

Saudi Arabia remains one of the closest US allies in the Middle East, and President Donald Trump has cultivated its controversial de facto ruler, Crown Prince Mohammed bin Salman.

Saudi Arabia's King Salman denounced the shooting as a "heinous crime" and said the gunman "does not represent the Saudi people."