WORLD Pentagon to give Ukraine 250 mln USD in security assistance

Pentagon to give Ukraine 250 mln USD in security assistance 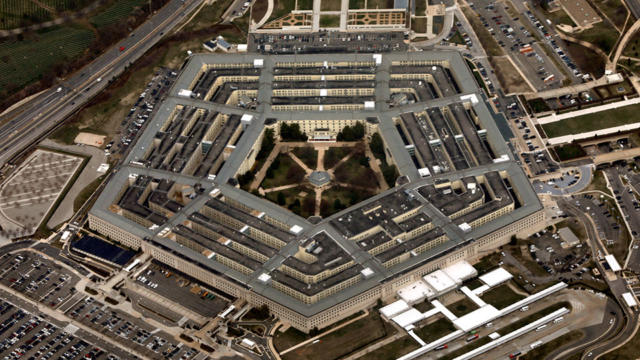 WASHINGTON, June 18 (Xinhua) -- The United States will provide 250 million US dollars to Ukraine in an effort to increase the defense capability of the Eastern European country, the US Department of Defense announced Tuesday.

"The Department of Defense announced today plans to provide $250 million to Ukraine in security cooperation funds for additional training, equipment, and advisory efforts to build the capacity of Ukraine's armed forces," Pentagon said in a statement.

According to the statement, the funds will provide equipment to improve Ukraine's maritime situational awareness, defensive capacity and survivability of its land and special operations forces, as well as command and control capability, among others.

This will bring total US security assistance to Ukraine to 1.5 billion dollars since 2014, when Crimea was incorporated into Russia following a local referendum. Ukraine says the peninsula was annexed.

Moscow has deemed the enhancing military cooperation between the United States and Eastern European countries as a security threat to Russia.