The US Defense Department announced Monday it would deploy around 320 additional troops to the southern border with Mexico to support immigration officials. 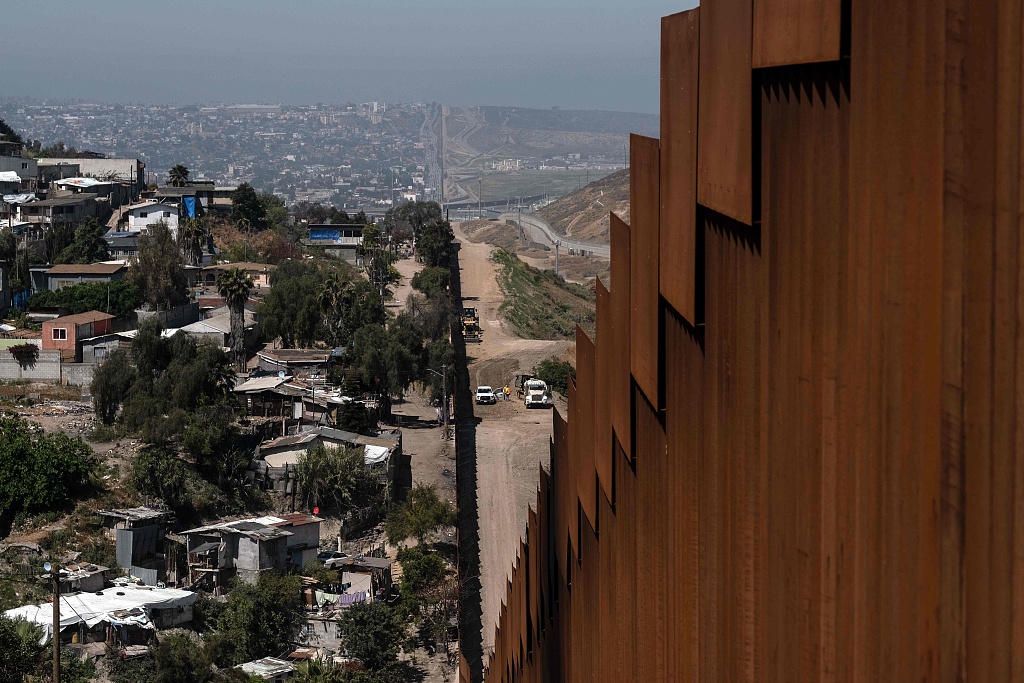 The troops, set to deploy until the end of September, will add to around 2,900 active duty military and 2,000 National Guard members currently posted to the border.

Pentagon spokesman Lieutenant Colonel Jamie Davis said the troops would assist with transporting migrants, monitoring the welfare of migrants in custody and providing heating and meals.

The troops are not tasked to perform any law enforcement functions.

"In any situation that requires DoD personnel to be in proximity to migrants, DHS (Department of Homeland Security) law enforcement personnel will be present to conduct all custodial and law enforcement functions," Davis said.

In recent months, thousands of migrants have arrived in Mexico, primarily Central Americans fleeing poverty and violence at home. US President Donald Trump has described them as a threat to national security.

He also said last week that the United States would send armed soldiers to the southern border after Mexican soldiers recently "pulled guns" on US troops, escalating his war of words with Mexico on immigration.

The president, who has made immigration the core of his message to his conservative base, said on Twitter that "a very big Caravan of over 20,000 people" is making its way through Mexico toward the United States.