People are tired of social distancing 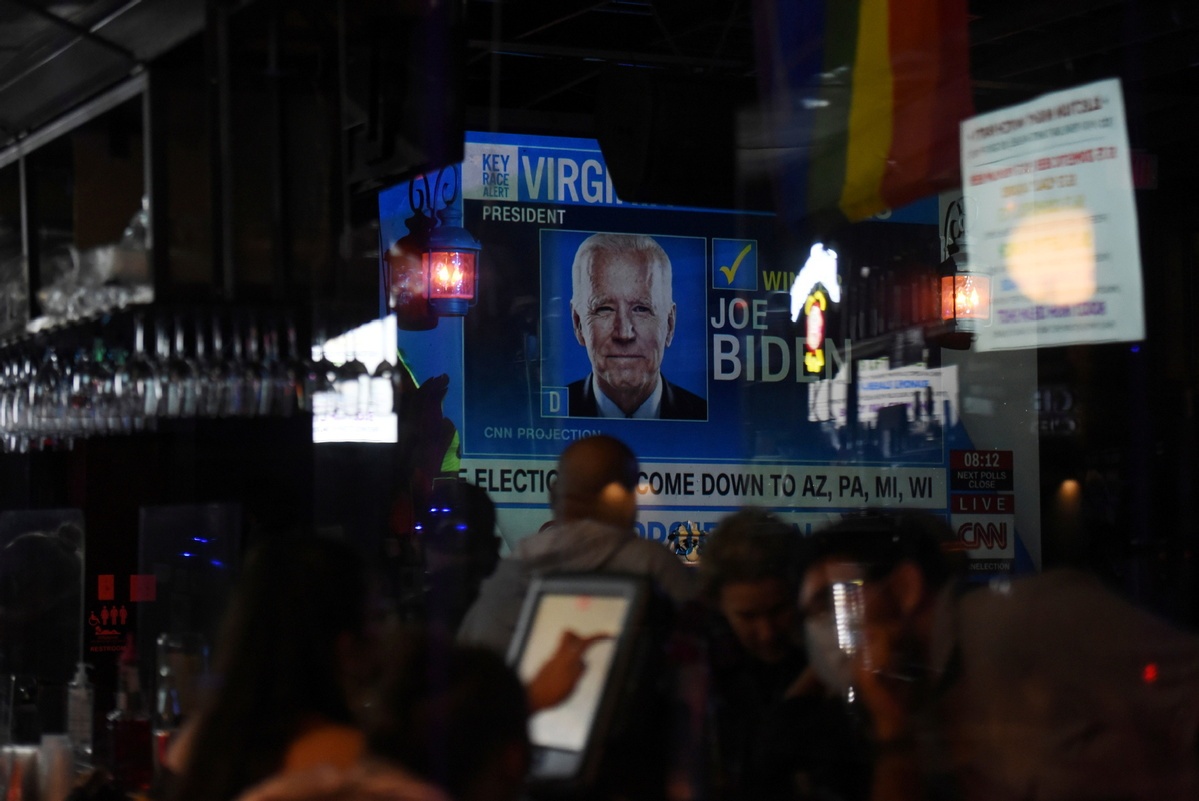 When Texas first went under coronavirus lockdown in March, Julia Flores, a stay-at-home mother of two young children in Houston, shopped for groceries online and refrained from going out except for taking a walk in the neighborhood or nearby park.

When the groceries arrived at her doorstep, Flores would put on plastic gloves, spray disinfectant on the surface of packages, and leave vegetables in the garage refrigerator for a couple of days before cooking them. The disinfecting process usually took her about an hour.

Then she said she got tired of doing it all, and by June, she just stopped.

"I began shopping for groceries in store in person because online grocery shopping was more expensive and didn't always offer everything I wanted," Flores told China Daily.

She also started to take her children to museums, shopping malls and other stores primarily as a way to relieve boredom.

"Besides taking a walk for exercise, we have to go out at least once a week or the kids will complain endlessly," said Flores, who opted for online education at home for her two children.

In September, Flores even arranged a play date for her younger child with another mother: They took the kids to dine together at a restaurant.

"We picked the outdoor patio seating to make it safer," Flores said. "It felt so good to actually sit down and enjoy a meal. It gave us a little sense of normalcy we have so desperately thirsted for. Taking out is just not the same."

Flores is not alone. According to a recent Gallup poll conducted from Sept 14-27 of a random sample of 2,730 adults, fewer people are avoiding small groups with family members and friends and going to public places.

The poll showed that as much as 79 percent of those surveyed avoided public places such as restaurants and stores in April, and that rate dropped to 53 percent on Sept 27.

As much as 84 percent of those surveyed avoided small-group gathering in April, but that number dropped to 45 percent on Sept 27.

"It is well established that social isolation promotes depression, a public health concern in its own right. Maintaining social bonds is critical," said Christopher Fagundes, an associate professor of psychological sciences at Rice University, of people's changing attitude toward social distancing.

"As the pandemic drags on, people are faced with difficult decisions. Chief among those decisions is regarding the appropriate level of risk in order to maintain quality of life and prevent depressive symptoms," he said.

The collective pandemic fatigue has been credited as part of the reason for the recent surge of novel coronavirus cases nationwide. Bars, restaurants, cafes and schools that reopened after the initial lockdown are other contributing factors.

According to the John Hopkins University Coronavirus Research Center, as of Saturday, there were more than 9.18 million cases in the US, with the death toll exceeding 230,800. On Friday, more than 88,500 new cases were reported.

The United States is going to face a "really rough time" over the next couple of months, Dr Peter Hotez, a professor and dean of tropical medicine at Baylor College of Medicine in Houston, told CNN on Wednesday.

"I think we'll head toward 100,000 new cases per day as we go into December. Deaths will go up and, and we're going to have to figure out family by family who we're going to social distance with," Hotez said.

Social distancing remains the primary means to curb the spread of the virus. Fagundes suggests that people use video conferencing technology to reduce feelings of loneliness, which are "especially problematic for young people who may not be quarantining within a family unit and perceive COVID-19 as less of a threat than older adults".

For the young people, another possible solution is to create friendship "pods", he said. They help to "reduce exposure, while buffering against loneliness".

A friendship pod is simply a small group of friends that can isolate together, explained Fagundes.