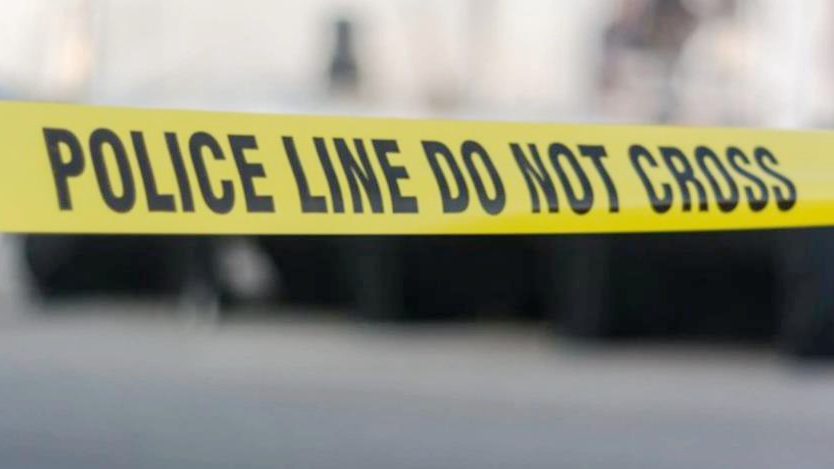 Emergency crews rescued stranded drivers from the roofs of their vehicles on Thursday after a water main break flooded a Houston freeway.

The flooding submerged vehicles on an eastern section of Loop 610, a highway that circles the city. Harris County Sheriff Ed Gonzalez tweeted early Thursday afternoon that all occupants were out of flooded vehicles.

There were no reports of injuries. Drivers in the low-lying city are used to navigating flooded roadways during storms, but the water main-caused flash flood caught many by surprise on a sunny day.

The fire department said on Twitter that it had rescued three people and searched and cleared 12 vehicles.

Houston officials said the 8-foot (2.4-meter) water main burst as a contractor doing exploratory work for a city water line project moved soil from the line. The city said contractors are in the area to isolate the break and make repairs.

City officials said they had received reports about low water pressure across a large swath of the city but that once the valves are closed, pressure should be restored.

Gonzalez said some nearby businesses were reporting that they had no water service.