Peru on Friday canceled a controversial measure restricting public movement by gender to try to curb the spread of the new coronavirus, after just over a week. 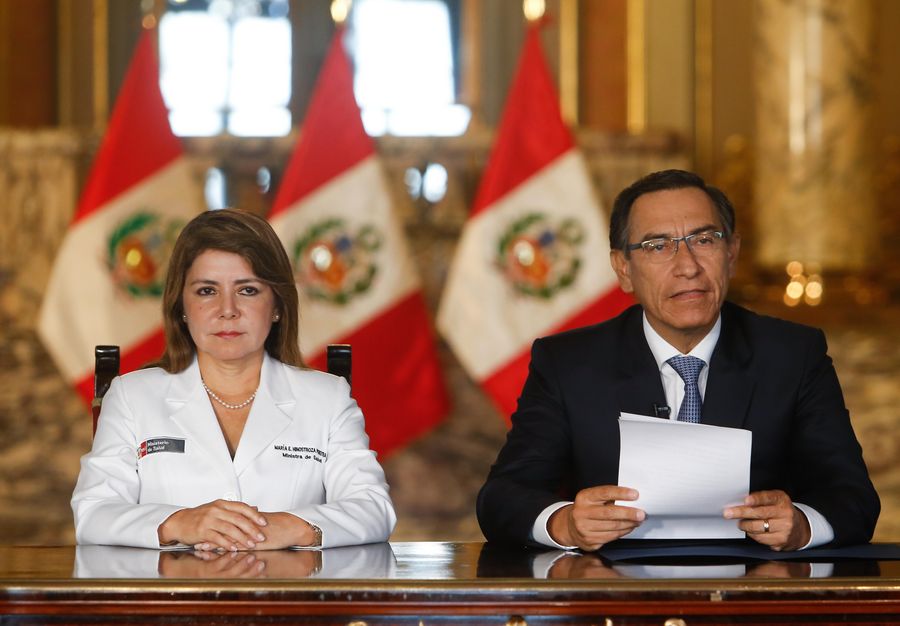 A decree in the official gazette stated that instead of men and women leaving  their homes on alternate days "to buy food, pharmaceutical products and perform financial operations, only one person per family unit can move from Monday to Saturday."

As with the previous measure, announced on April 2, no one is allowed out on Sundays under Peru's lockdown.

The gender-based lockdown measure was criticized by transgender activists worried it would lead to greater discrimination.

The decree did not specify how police or the military would enforce the new measure, which will apply as long as the country's lockdown, which is scheduled to continue until April 26.

"Measures are taken based on the objectives we want to achieve: that ... we can give the virus the minimum possibility to spread," said President Martin Vizcarra.

The decree also reduced by one hour a nighttime curfew which now runs from 6:00 pm to 4:00 am.

Peru has recorded close to 5,900 coronavirus cases and 169 deaths.