Peru declares state of emergency in wake of violent protests 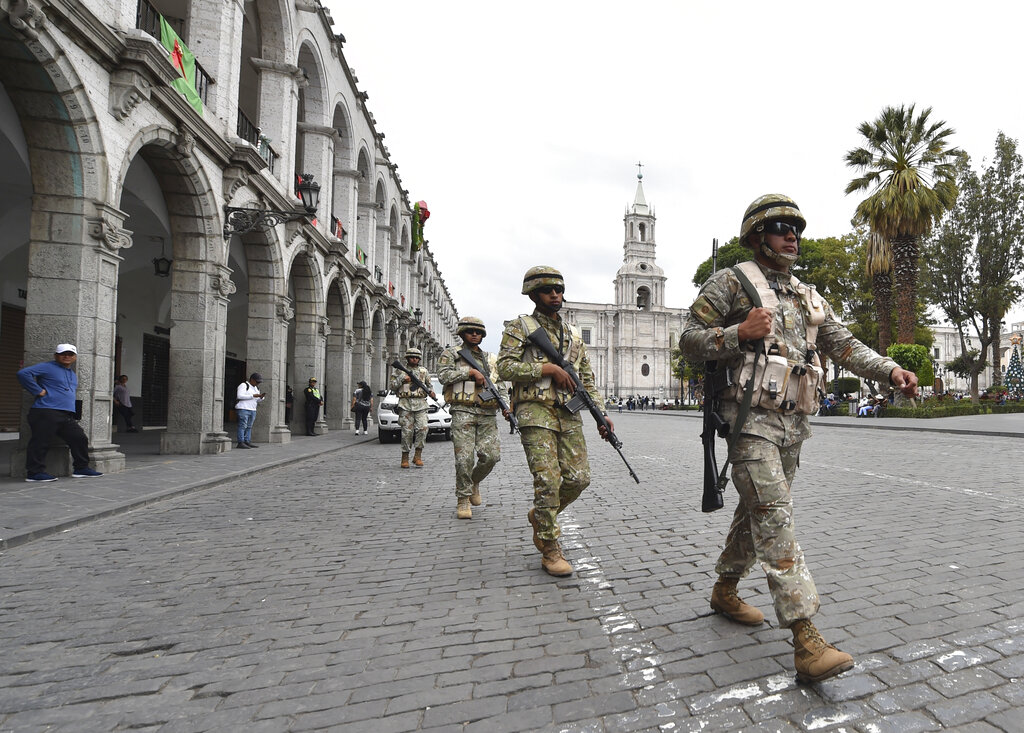 "We have agreed to declare a state of emergency for the entire country, due to the vandalism and violence, and the seizure of highways and roads," acts that are being controlled by the National Police and the Armed Forces, Otarola said following a meeting of the Council of Ministers.

Violent protests, which have left seven people dead in the south of the country, "require a forceful and authoritative response from the government," he said.

The state of emergency temporarily suspends the right to assembly and to freedom of movement, among other constitutional guarantees.

Political unrest was sparked by the ouster on Dec. 7 of former president Pedro Castillo, and has been spreading from the south of the country to northern cities, such as La Libertad.

Among the protesters' demands are early elections and Castillo's release from custody.