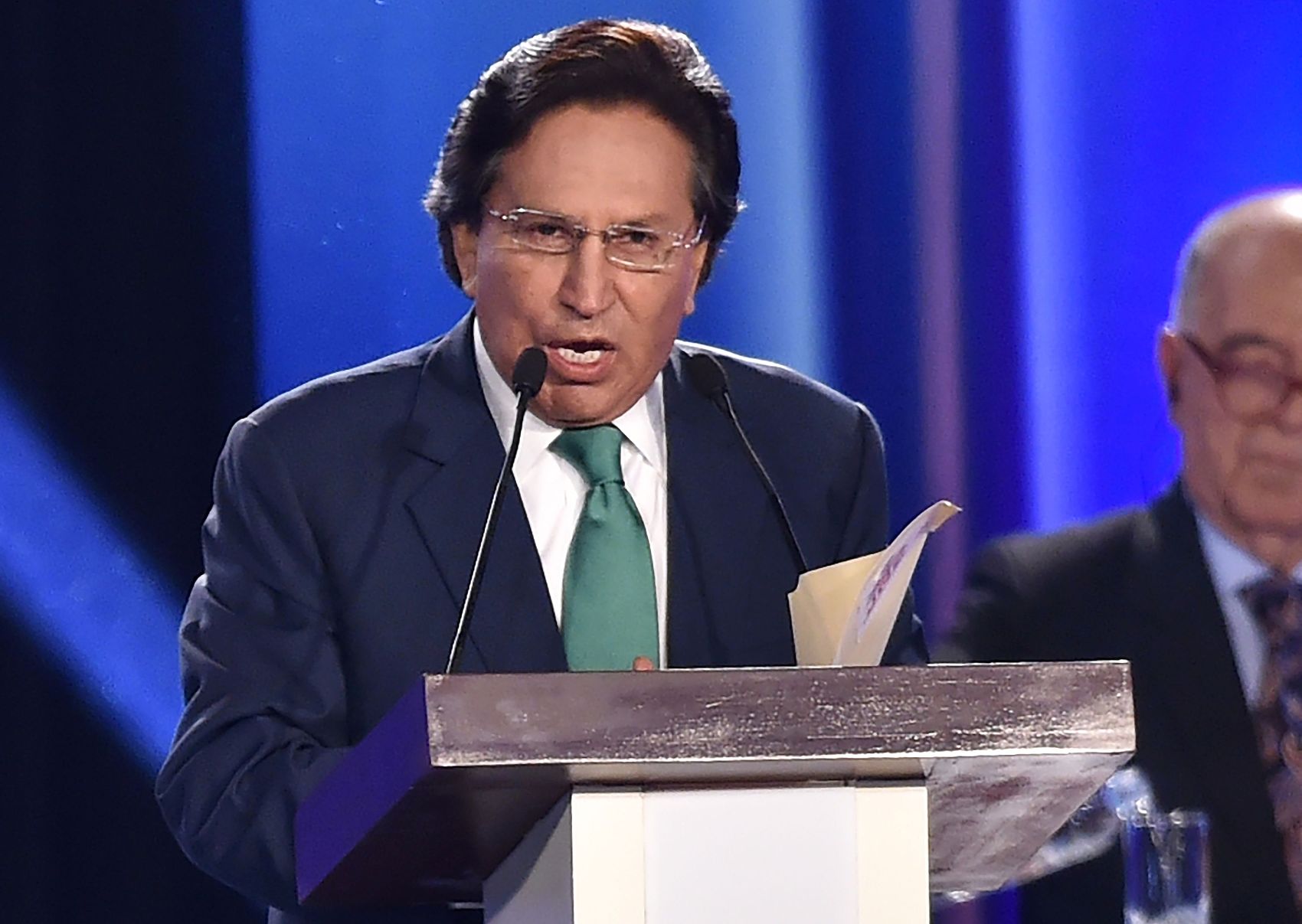 Peru's attorney general's office said it was investigating former President Alejandro Toledo for allegedly taking millions of dollars in bribes from the Brazilian company Camargo Correa in exchange for a highway construction contract.

Toledo, who governed from 2001 to 2006, is already wanted in Peru for allegedly taking $20 million in bribes from Odebrecht, another Brazilian construction company at the center of a continent-wide corruption scandal.

In the new case, investigators have detected a payment of at least $3.9 million that Camargo Correa made to Toledo through an offshore account scheme with the money ending up in the account of a friend of the former president, prosecutors said in a statement.

Attempts to reach Camargo Correa and Toledo for comment weren't immediately successful, but in the past the Toledo has denied taking bribes.

Toledo is a former pro-democracy activist who led street protests that brought down former strongman Alberto Fujimori in 2000.

Authorities across Latin America have been moving fast to charge officials accused of taking some $800 million in bribes from Odebrecht. The company acknowledged the bribes when it signed a plea agreement in December with the U.S. Justice Department.

Used to win business in 12 countries, the bribes include some $29 million paid in Peru for projects built during the administrations of Toledo and two of his successors. So far, three officials have been arrested.