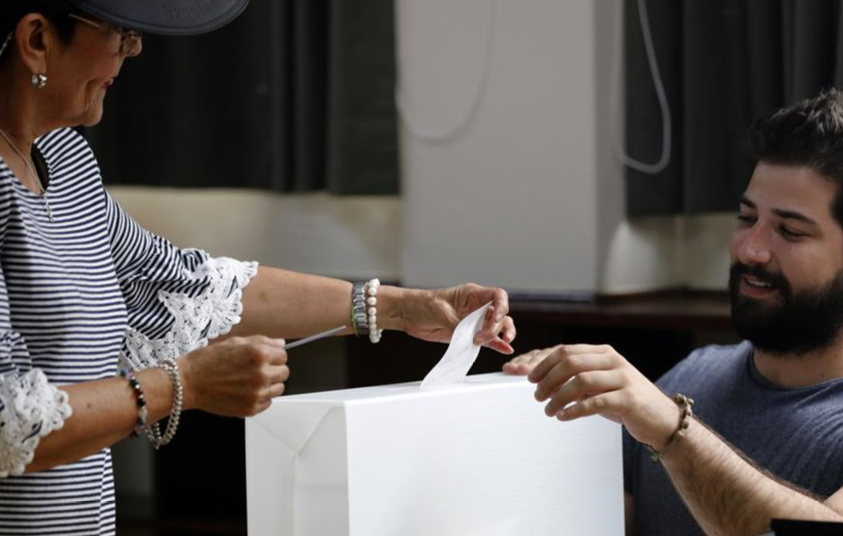 A woman casts her ballot during congressional elections at a polling station in Lima, Peru, on Jan. 26, 2020. (Photo: Xinhua)

Peru's President Martin Vizcarra on Sunday voted in elections for a new legislature, some five months after he dissolved a Congress that was resisting his anti-corruption reforms.

"I just exercised my right to vote," said Vizcarra, telling voters it was an opportunity "to decide, with your conscious and responsible vote, for new congressional authorities."

"I strove to analyze the proposals of the different parties and the different candidates, to cast an informed and responsible vote in favor of a good Congress," he said.

After voting in the southern department of Moquegua, Vizcarra told reporters that his administration will work with the new Congress "to conclude the political reforms, judicial reforms, and many other projects ... for the benefit of everyone."

In September, Vizcarra dissolved the conservative opposition-controlled Congress after lawmakers tried to water down his package of anti-graft reforms and denied a confidence vote in the government.

According to Peru's Constitution, a no-confidence vote allows the president to dissolve Congress and call for new legislative elections.

Some 24,799,384 registered voters are eligible to elect 130 members of Congress out of a field of more than 2,300 candidates from 21 political parties.