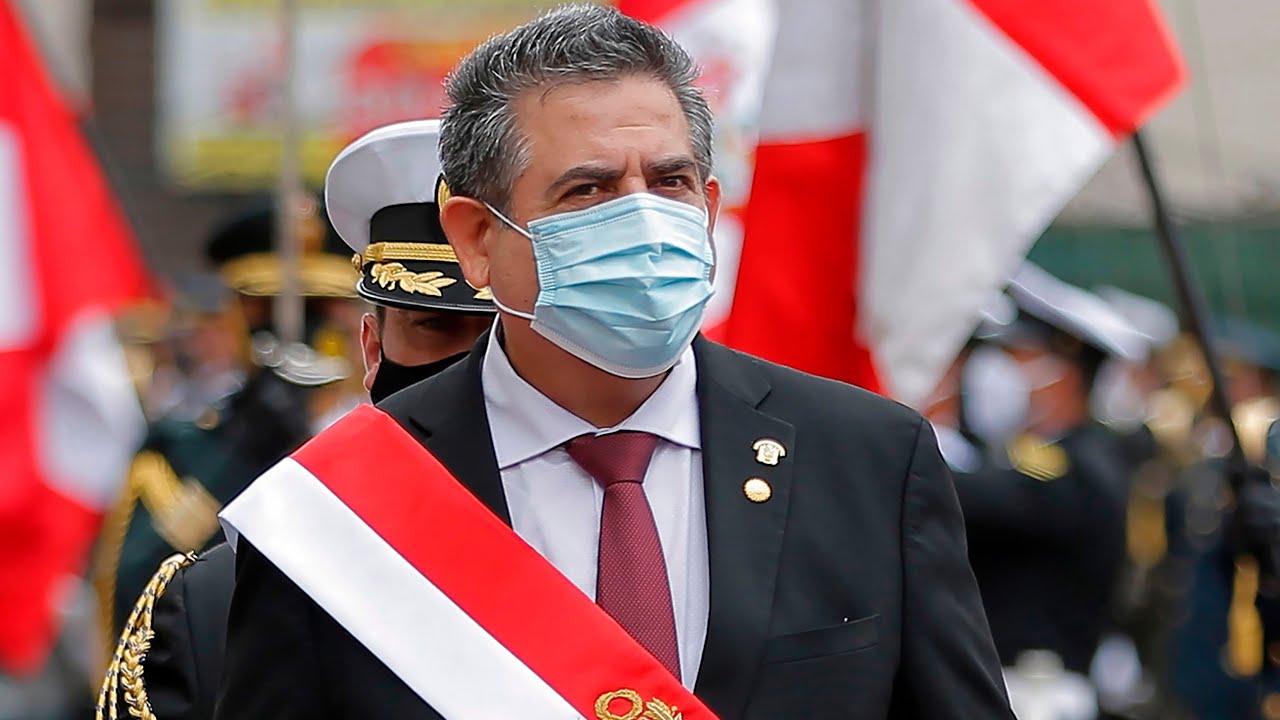 The new ministers, who will serve in Merino's transitional government until July 28, 2021, represent various political parties, sectors of society and business groups.

Among the 18 cabinet members sworn in by Merino at the Government Palace is Foreign Minister Franca Deza, who was previously consul general of Peru in Barcelona, Spain.

After the ceremony, Merino urged Peruvians to remain calm and promised that his transitional government will work to solve the country's problems.

"We Peruvians really want to regain peace of mind. We want to be able to give those young people who have lost thousands of jobs the opportunity to take the necessary steps in this transitional government to be able to leave the country on track," he said.

Merino, a 59-year-old politician and businessman, assumed the presidency on Tuesday, after Vizcarra was removed from office Monday for alleged bribery when he was governor of the southern department of Moquegua between 2011 and 2014.