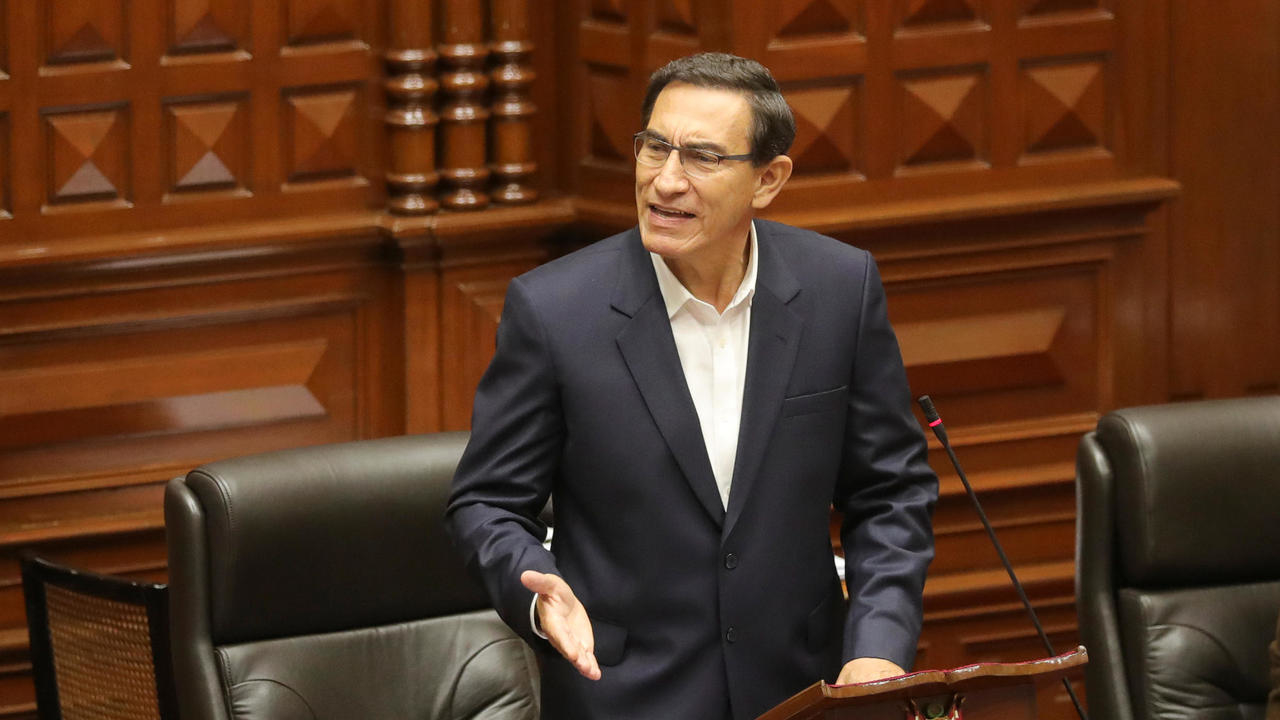 LIMA, Nov. 9 (Xinhua) -- The Peruvian Congress approved the impeachment of President Martin Vizcarra on Monday, accusing him of bribery as regional governor.

The impeachment motion for alleged "permanent moral incapacity" against the president has exceeded the 87-vote threshold, with 105 votes in favor, 19 against and 4 abstentions.

The president is accused by opposition legislators of taking bribes in exchange for granting public works contracts when he was a regional governor.

Vizcarra dismissed the accusations at an impeachment motion hearing in the congress earlier on Monday.