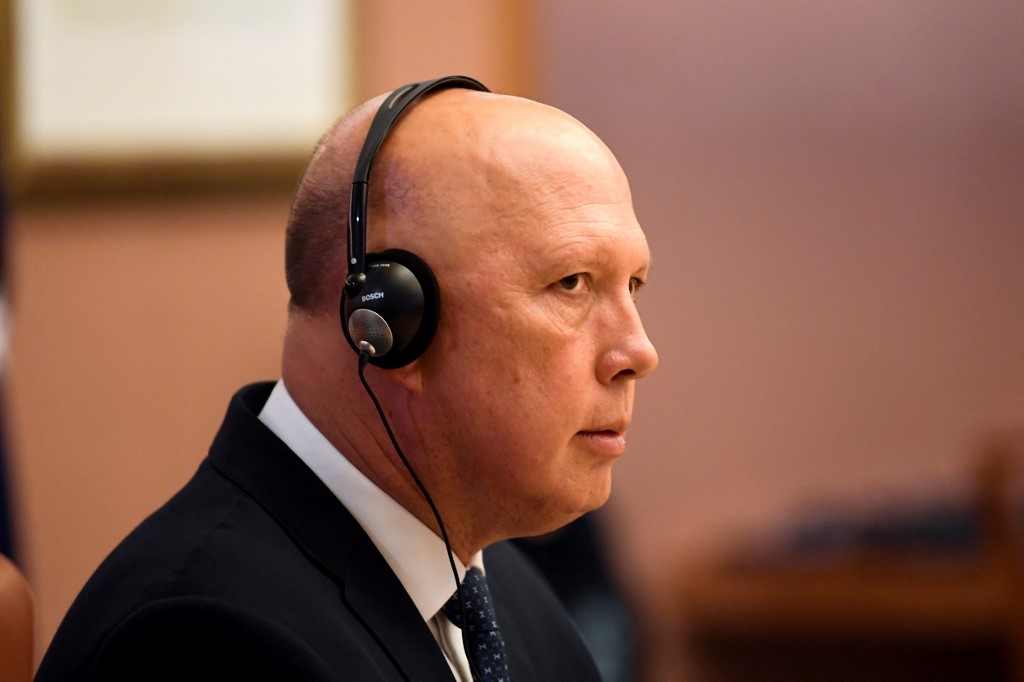 Peter Dutton has been elected as the new leader of Australia's Liberal Party, ABC News reported on Monday.

David Littleproud has been elected to lead the Nationals, according to the report, defeating incumbent leader Barnaby Joyce and former minister Darren Chester.