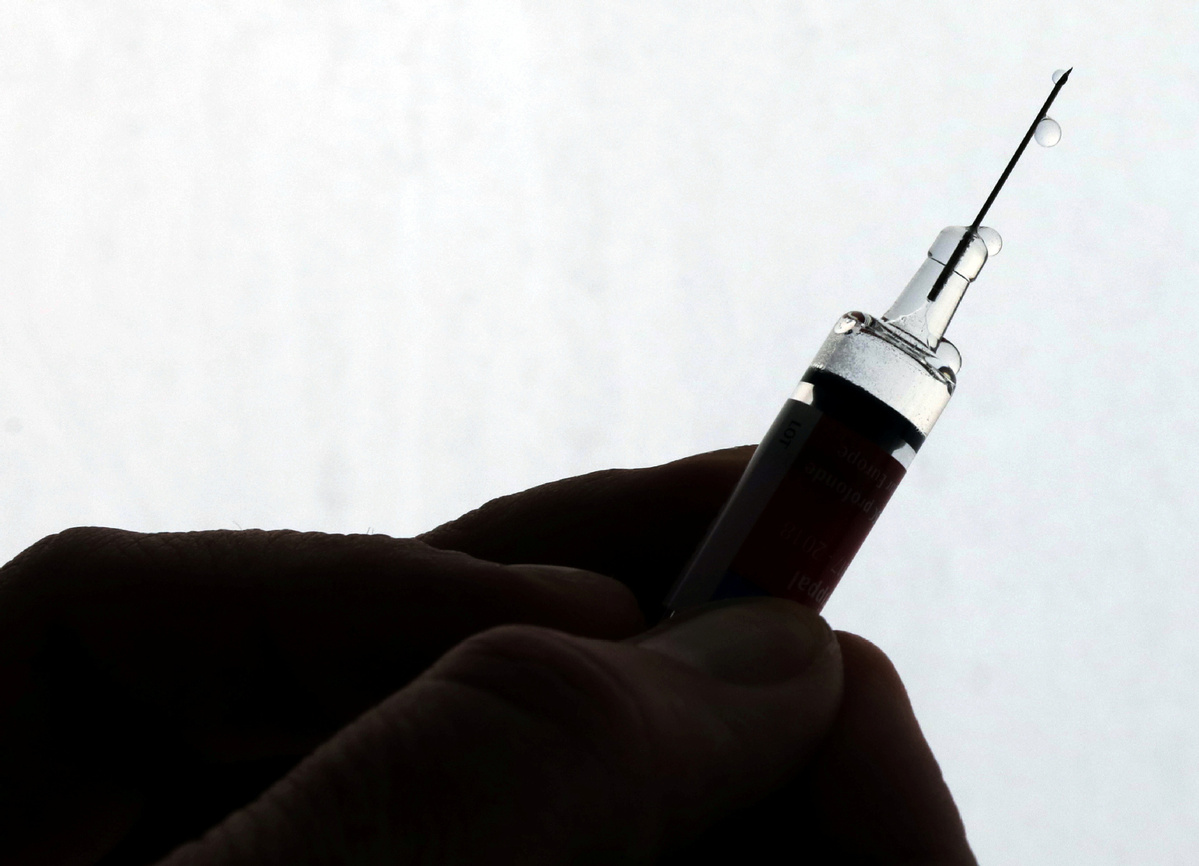 The United States Army Medical Research Institute of Infectious Diseases, or USAMRIID, at Fort Detrick, Maryland, has resumed full operations after an over 8-month shutdown, but the cloud over it hasn't gone away.

With more than a quarter of the world's COVID-19 cases coming from the country, a petition on the White House website has been demanding information about the institute, and said that after its closure, "a large-scale 'influenza' killed more than 10,000 people" and following that the whole world is now struggling with the pandemic.

"Now we have reasons to ask the US government to publish the real reason for the closure of Fort Detrick, to clarify whether the laboratory is the research unit for the new coronavirus and whether there was a virus leak," the petition said in March.

Last June, inspectors from the Centers for Disease Control and Prevention, or CDC, found mechanical problems with the chemical-based decontamination system, as well as leaks, in the laboratory, Caree Vander Linden, the spokeswoman of the institute told The New York Times last August.

"A combination of things" led to the shutdown, she said.

While she said there had been no leaks of dangerous material from the lab, research on certain dangerous toxins and germs, which are also known as "select agents", had been suspended since then.

Meanwhile, The New York Times, quoting a statement from the USAMRIID, said the CDC cited "national security reasons" as the rationale for not disclosing information with regard to its suspension of research.

And on the list are not only the "Ebola virus" and "smallpox virus", but the "SARS-associated coronavirus", or the SARS-CoV.

It is known that the virus that causes the COVID-19 pandemic was named SARS-CoV-2, which stands for "severe acute respiratory syndrome coronavirus 2", by the International Committee on Taxonomy of Viruses, or ICTV, on Feb 11.

The World Health Organization explained that this name was chosen because the virus is genetically related to SARS-CoV, which was responsible for the SARS outbreak of 2003.

According to a USA Today report on the US' "secretive bio labs" in 2015, "hundreds of lab mistakes, safety violations and near-miss incidents have occurred in biological laboratories coast to coast in recent years, putting scientists, their colleagues and sometimes even the public at risk".

The New York Times reported that research at the institute in Fort Detrick was suspended once in 2009 because it was storing pathogens not listed in its database.

Since the outbreak began, some US officials have kept blaming China for the pandemic and accused China of "not being transparent with data". The US administration even called for an international investigation into China's handling of the outbreak.

But China has said that its stance is to keep cooperating with the WHO with openness, transparency and responsibility, including on the issue of tracing the virus origin.