NEW DELHI, Feb. 17 (Xinhua) -- The petrol price rose for the ninth consecutive day in India on Wednesday, surpassing the 100 Indian Rupee ($1.37)-mark per liter in some places. 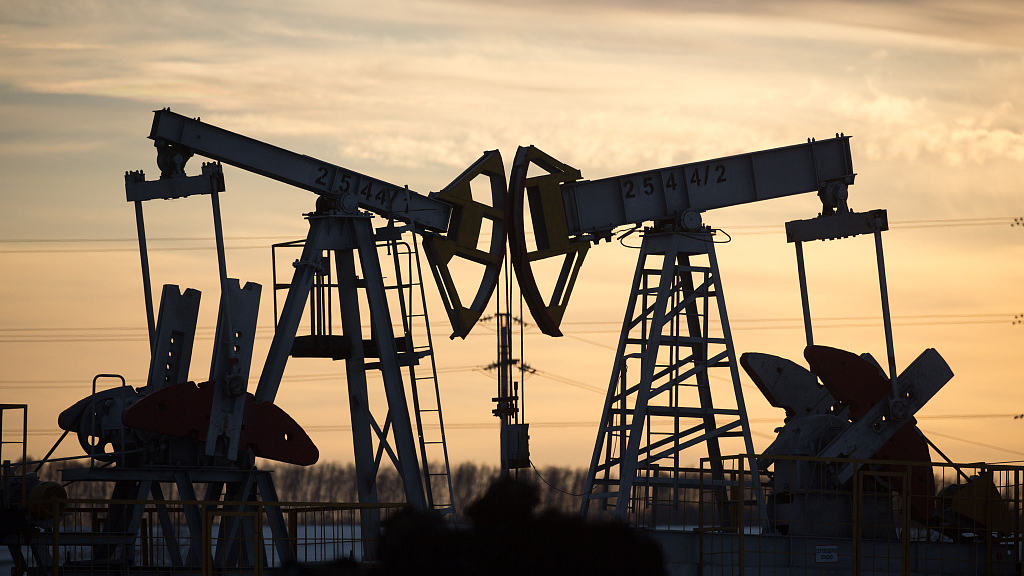 The increase was recorded at 0.25 Indian Rupee per liter on Wednesday.

The petrol and diesel prices vary from state to state in India depending on the level of local taxes levied by the state government.

So far this year, the petrol and diesel prices per liter have increased by 5.83 Indian Rupees and 6.08 Indian Rupees, respectively, in India.