Pharmaceutical company executives said Thursday that one or several COVID-19 vaccines could begin rolling out before 2021, but warned the challenges would be "daunting" as it was estimated that 15 billion doses would be needed to halt the pandemic.

Well over 100 labs around the world are scrambling to come up with a vaccine against the novel coronavirus, including 10 that have made it to the clinical trial stage.

"The hope of many people is that we will have a vaccine, hopefully several, by the end of this year," Pascal Soriot, head of AstraZeneca, told a virtual briefing.

His company is partnering with the University of Oxford to develop and distribute a vaccine being trialled in Britain.

Albert Bourla, head of Pfizer, meanwhile said that his company, which is conducting clinical trials with German firm Biontech on several possible vaccines in Europe and the United States, also believed one would be ready before the end of the year.

"If things go well, and the stars are aligned, we will have enough evidence of safety and efficacy so that we can... have a vaccine around the end of October," he said. 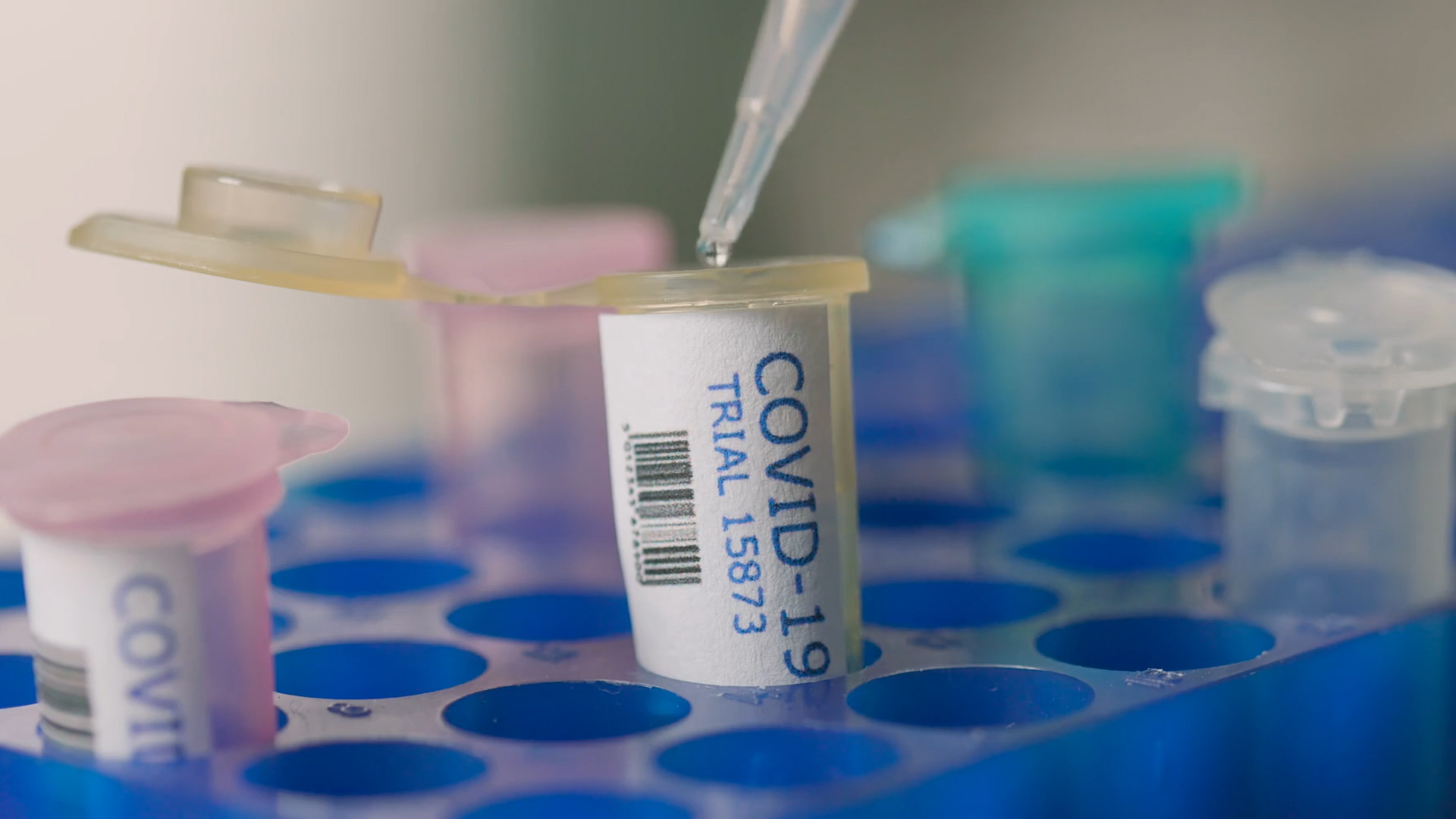 It can take years for a new vaccine to be licensed for general use, but in the face of the COVID-19 pandemic, experimental vaccines shown to be safe and effective against the novel coronavirus could likely win approval for emergency use.

The International Federation of Pharmaceutical Manufacturers and Associations (IFPMA), which organised Thursday's briefing, highlighted the "daunting" challenges facing the industry in the push for a vaccine. 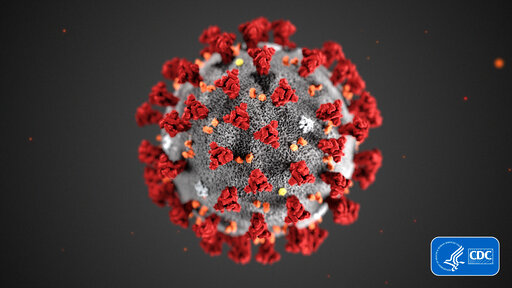 One challenge, which may seem counterintuitive, is that transmission rates are rapidly declining in Europe where some of the trials are taking place.

Soon they will be too low to properly conduct clinical vaccine trials in a natural setting, Soriot said, adding that so-called "human challenge" studies in which people are intentionally exposed to the virus to test efficacy, were not considered ethically acceptable with COVID-19.

"We are running against time," he said.

The novel coronavirus has killed more than 355,000 people and infected at least 5.7 million worldwide in a matter of months.

IFPMA director Thomas Cueni pointed to estimates that the world will need some 15 billion doses to stop the virus, posing massive logistical challenges.

He stressed that the industry was committed to ensuring equitable access to a future vaccine, but acknowledged that "we will not have sufficient quantities as from day one, even with the best efforts."

Once a working vaccine is developed, one of the biggest obstacles to putting out the amount needed could surprisingly be that there are not enough glass vials to store the doses in.

"There are not enough vials in the world," Soriot said, adding that AstraZeneca, like a number of other firms, was looking into the possibility of putting multiple doses in each vial. 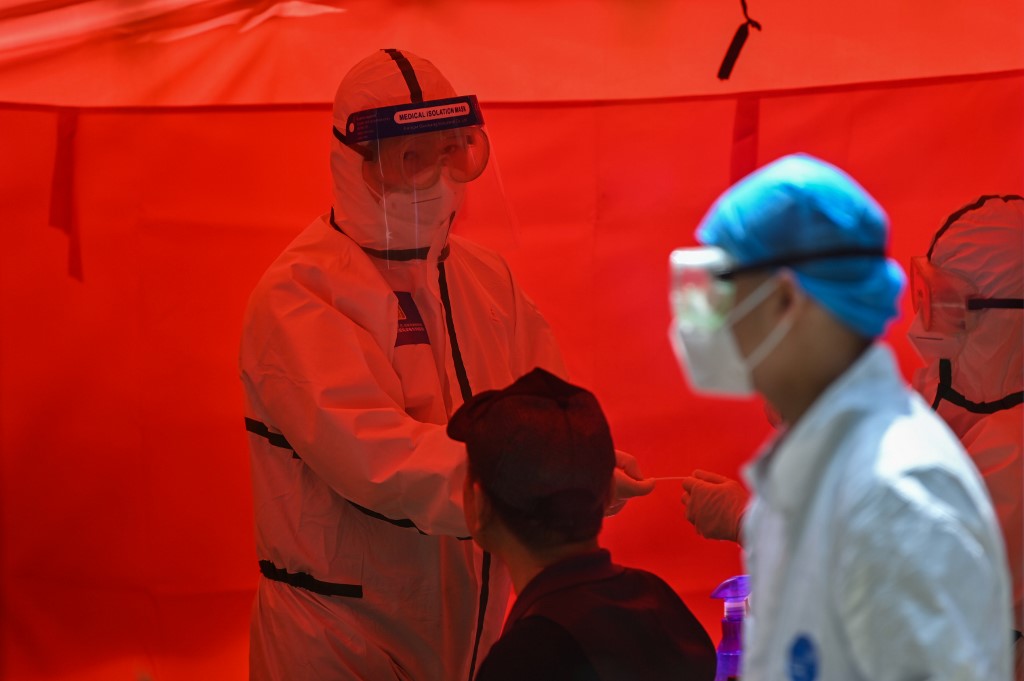 Paul Stoffels, vice chairman and chief scientific officer at Johnson and Johnson, meanwhile said that if 15 billion doses were needed, a number of different vaccines would be necessary to satisfy the initial demand.

"Not all vaccine candidates could go all over the world depending on features, so somewhere between five and 10 will definitely be needed to serve the whole world," he said.

One challenge could be that some of the vaccines being worked on require storage at very low temperatures, which could be difficult in places lacking the proper infrastructure.

While stressing the need for solidarity and for ensuring fair and equitable distribution of a COVID-19 vaccine, the pharmaceutical chiefs flatly rejected any suggestion that intellectual property rights should be waived on vaccine research.

Soriot meanwhile pointed out that pharmaceutical companies are currently investing billions of dollars with little chance of recuperating the costs.

"If you don't protect IP, then essentially there is no incentive for anybody to innovate," he said.