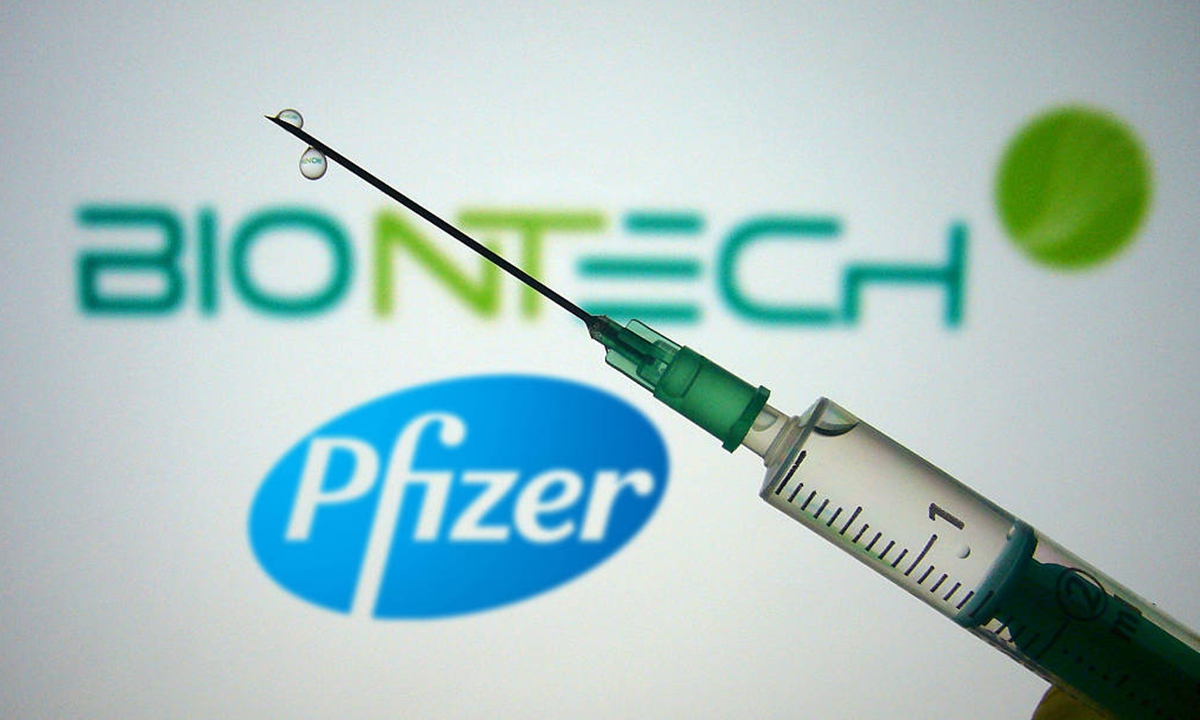 Pfizer Inc has applied for emergency use authorization of its coronavirus vaccine in India, media said on Sunday, the first to do so in a country with the world's second-highest number of infections.

The US company, whose vaccine was recently approved by the British government, has written to the Drugs Controller General of India (DCGI), CNN-News18 reported citing a government source.

Officials at the DCGI and the health ministry in India did not respond to requests for comment.

A government official, however, told Reuters that no application had been received as of Saturday night.

Pfizer could not immediately be reached.

Indian officials have said they are pinning their hopes mainly on locally tested vaccines instead of those developed by Pfizer and Moderna Inc.

The Pfizer shot needs to be stored at minus 70 C or below, temperatures that most Indian cold storages cannot reach.

India has reported more than 9.64 million novel coronavirus cases, behind only the US, with more than 140,000 deaths.