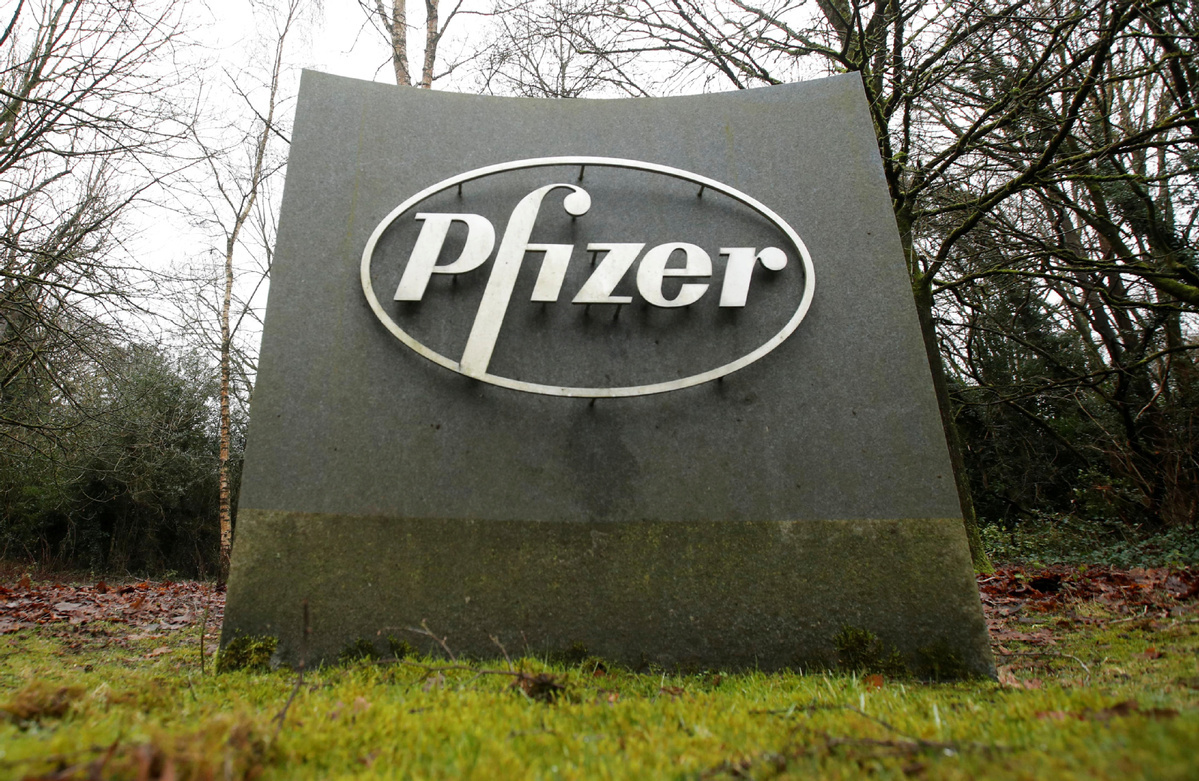 Feb 2 - Pfizer Inc said on Tuesday it expects to generate $15 billion, or about a quarter of its total revenue this year, from sales of its COVID-19 vaccine co-developed with German partner BioNTech SE.

Sales from the vaccine - on track to be the drugmaker's top product this year - could top $15 billion if the company signs more supply contracts, it said.

Pfizer aims to make two billion doses of the COVID-19 vaccine in 2021. Pfizer Chief Executive Albert Bourla said in an interview that the company wanted to be conservative in its target and is working on numerous initiatives to exceed that output.

"We've increased the batches we run per week, we've doubled the output - the yield per batch - we've dramatically improved our success rates, we've made process improvements to the assembly lines," Chief Financial Officer Frank D'Amelio said in the interview.

"All these things are things we're continuing to examine to see what else we can do to try to produce more doses faster," he added.

Pfizer also said it expects there could be a long-lasting need for COVID-19 vaccines, to combat new virus variants that emerge and to boost peoples' waning immune responses.

The company is launching a study to determine whether a third dose of the COVID-19 vaccine, administered 6-to-12 months after the initial shots, can extend and improve efficacy with more contagious variants circulating in communities around the world. The Pfizer/BioNTech vaccine is currently administered as two doses three weeks apart.

Chief Scientific Officer Mikael Dolsten said he believes mRNA vaccines like Pfizer's generate a strong enough immune response to repel the currently circulating variants, and that a booster, rather than a redesigned vaccine, is the right approach for now.

Citi analyst Andrew Baum said he was optimistic that revenue contributions from the vaccine could be sustainable beyond 2021.

Pfizer expects to supply 200 million doses to the U.S. government by the end of May.

To achieve the goal, it will have to deliver an average of around 10 million doses per week, more than double the rate Pfizer and BioNTech delivered to the United States through the end of January, according to Reuters calculations.

The vaccine, which uses synthetic messenger RNA (mRNA) to prompt an immune response against the virus, was the first shot to be authorized for emergency use in the United States, marking the first regulatory nod for the new technology.

mRNA vaccines and COVID-19 could prove transformative for Pfizer, which is already one of the world's largest drugmakers, CEO Bourla said. A potential flu vaccine based on the technology could hit the market by 2025, executives said on a conference call.