PG&E to pay $1 billion to governments for wildfire damage 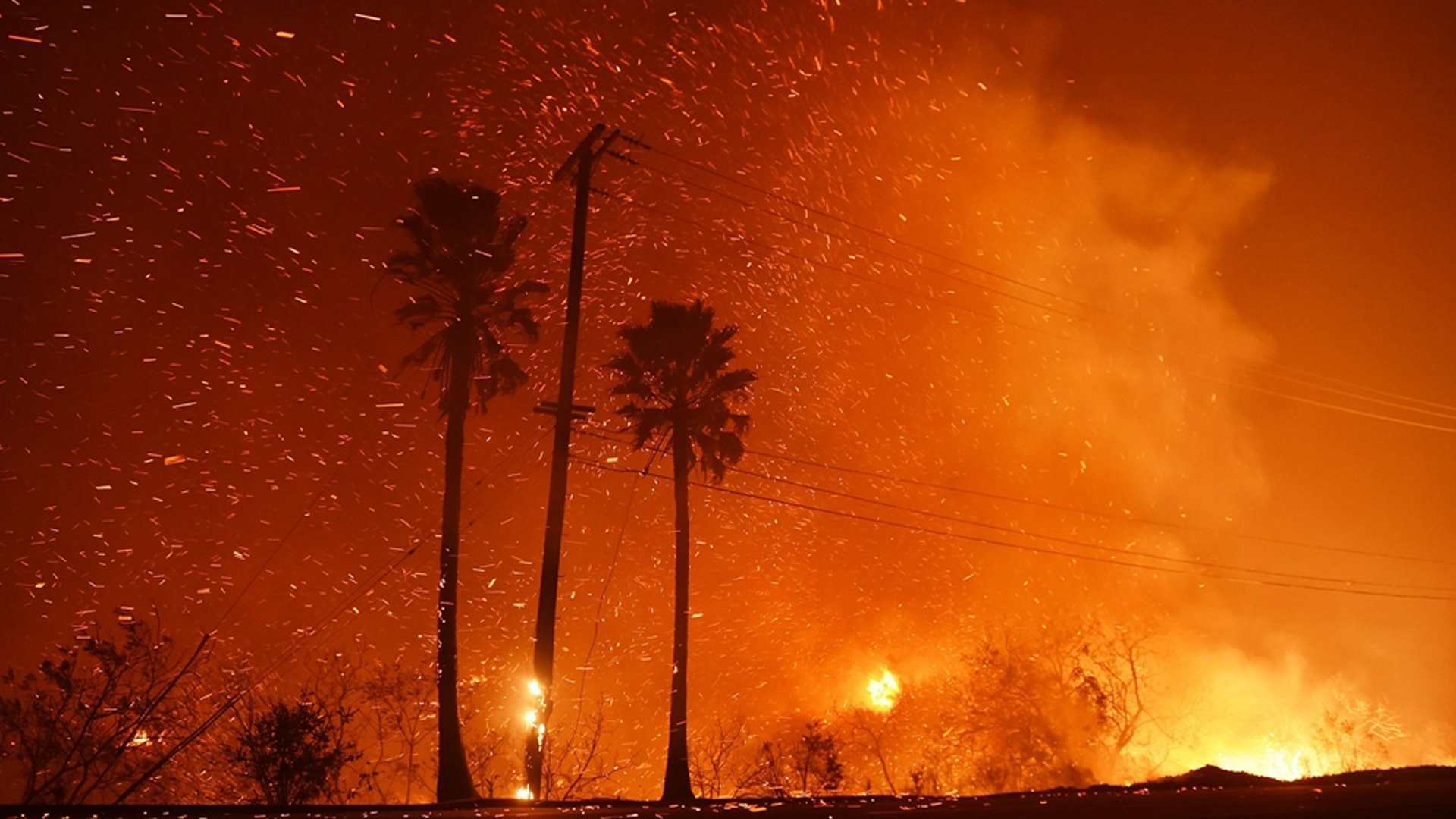 More than half of the settlement is related to the 2018 fire in Northern California that killed 85 people and destroyed more than 13,000 homes. It included $270 million to the town of Paradise, which was mostly destroyed in the fire.

The Texas-based Baron & Budd law firm announced the settlement on behalf of the 14 local governments.

“This money will help local government and taxpayers rebuild their communities after several years of devastating wildfires,” Baron & Budd said in a news release. “The cities and counties will be in a better position to help their citizens rebuild and move forward.”