JAKARTA/MANILA, Sept. 29 (Xinhua) -- A revised 6.4-magnitude earthquake struck off Davao Occidental province in the southern Philippines on Sunday, and was felt in North Sulawesi province of central Indonesia, as its epicenter near the border of the two countries. 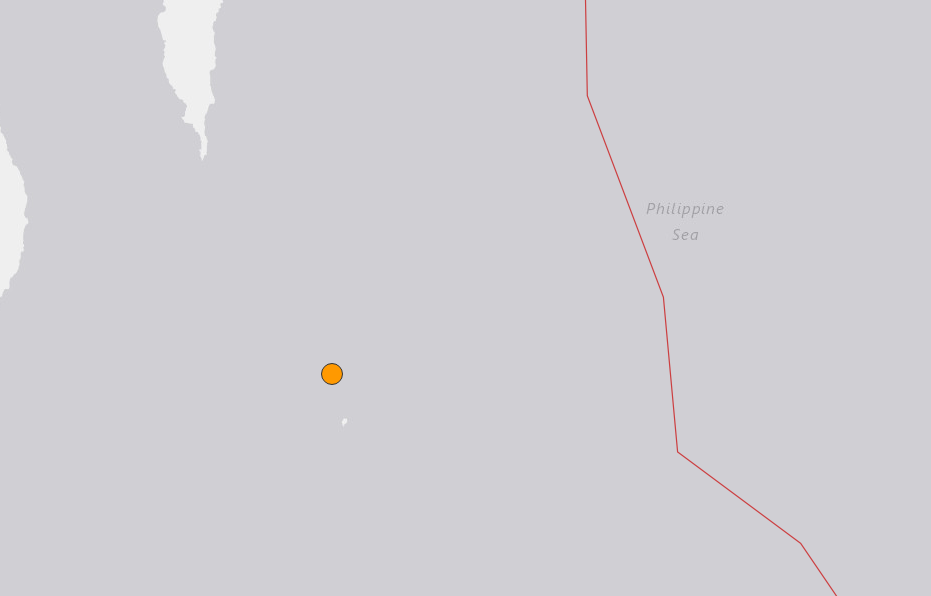 There was not potential for tsunami, Indonesia's meteorology and geophysics agency said.
"The quake centered in the Philippine territory but it is situated near the border of Indonesia and the Philippine. So, for the warning in Indonesia, we released the details of the quake," official in charge at the Indonesian meteorology and geophysics agency Widyatmoko told Xinhua via phone.
The agency first unveiled that the quake was at 6.7 magnitude, he said.
Indonesia is vulnerable to earthquakes as it lies on a quake-impacted zone called the "Pacific Ring of Fire." On Thursday, Indonesia's eastern province of Ambon was hit by a 6.5-magnitude quake, leaving at least 30 people dead, 156 others wounded and a massive infrastructure damages, according to the national disaster management agency.
According to the Philippine Institute of Volcanology and Seismology, the 6.4-magnitude offshore earthquake struck off Davao Occidental province in the southern Philippines at 10:02 a.m. (local time) on Sunday at a depth of 60 kilometers, about 130 km southeast of Jose Abad Santos town.
There was no reported casualties or damage, but aftershocks are expected, said the institute.
The quake, which was tectonic in origin, was also felt in the Philippine cities of Kidapawan, Davao, Sarangani, General Santos, Cagayan de Oro, Gingoog and Bislig on Mindanao island, the institute added.