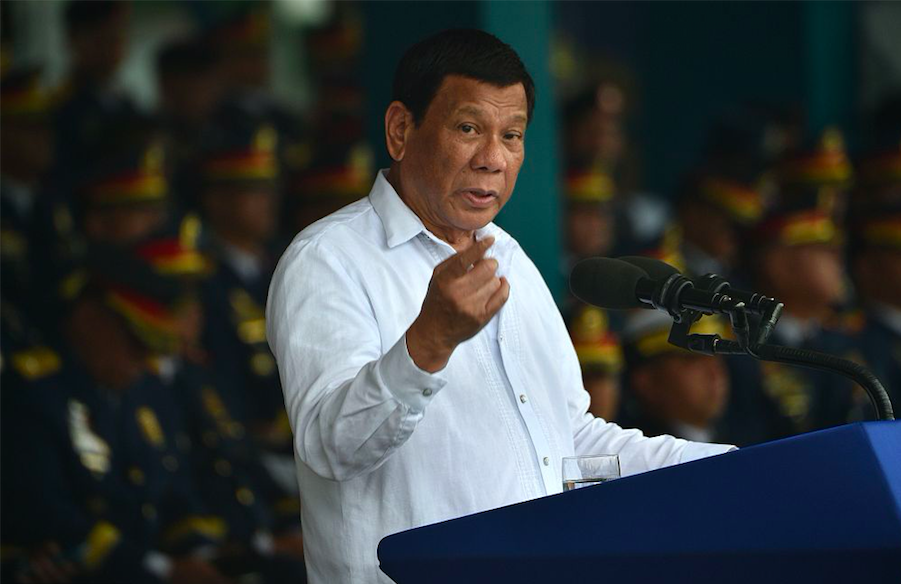 MANILA, Aug. 13 (Xinhua) -- Philippine President Rodrigo Duterte has ordered the dismissal and court martial of a general and a colonel in the Armed Forces of the Philippines (AFP) for their alleged involvement in "corruption activities," his spokesman said on Monday.

Roque, quoting AFP chief of staff Carlito Galvez, said a total of 20 officers will be relieved and the names of the other officials involved would be publicized in the coming days.

"That's just one case. According to the (AFP) chief of staff (Gen. Carlito Galvez) and I had a conversation with him, (the amount could go as high as) hundreds of millions of pesos," Roque said.

He added that Duterte "has ordered the relief and court martial proceedings against the top military brass without prejudice to the investigation to be conducted by the Deputy Ombudsman for the Military and Other Enforcement Offices."

The presidential spokesman said a whistle-blower exposed the anomalous activities of the officers, prompting the AFP and the Presidential Anti-Corruption Commission to launched an investigation.