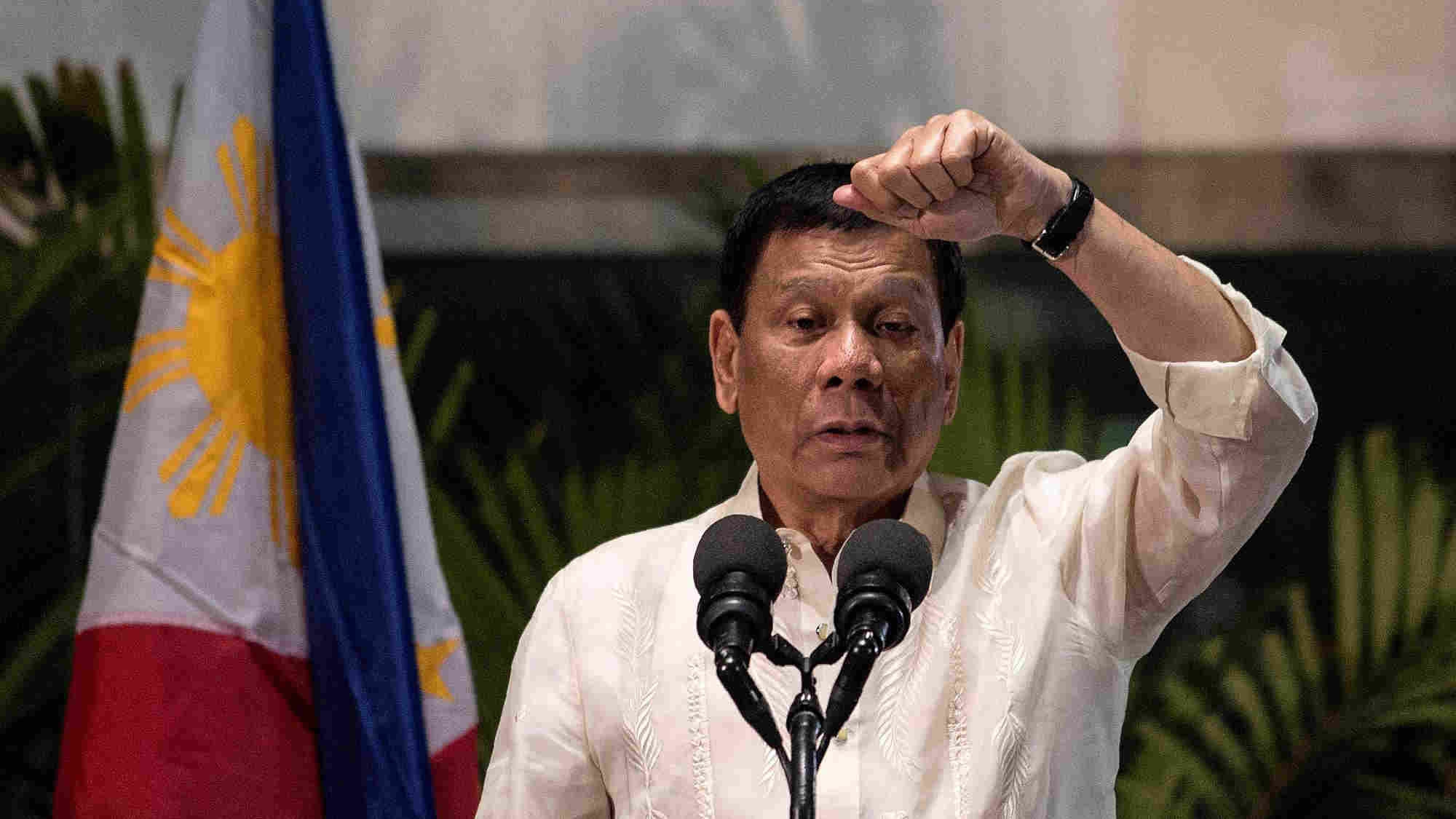 A survey by Pulse Asia Research Inc. conducted from Sept. 16 to 22, 2019 showed 78 percent of the 1,200 Filipinos aged 18 and above surveyed nationwide approved of the way Duterte runs the country.

The survey further showed that 74 of those polled continue to trust the 74-year-old Philippine president.

"Appreciation for presidential performance eases during the period from June to September 2019 in the country as a whole," the survey said.

Duterte assumed the presidency in 2016. His single six-year term will end in 2022.