MANILA, March 7 (Xinhua) - Philippine President Rodrigo Duterte is expected to declare a "state of public health emergency" after the Department of Health (DOH) confirmed the local spread of novel coronavirus disease in the country, his spokesman said on Saturday. 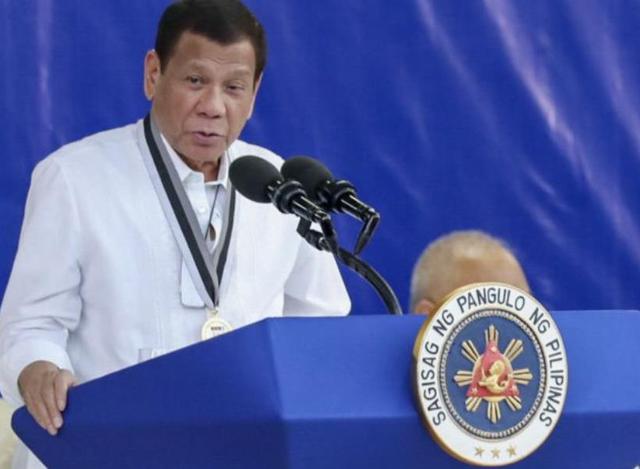 The DOH has reported that six people had been confirmed to be infected with the virus, including one death. The number includes the first case of local transmission in the country after confirming that the patient had no recent travel history abroad.

In a statement, Presidential Spokesman Salvador Panelo said Duterte "has agreed to issue such declaration after considering all critical factors with the aim of safeguarding the health of the Filipino public."

Panelo's statement came hours after the DOH raised the COVID-19 alert system to code red sub-level 1 after the wife of a patient who was previously reported as the fifth case of the COVID-19 in the country also tested positive.

Nograles said the Philippines has "a very robust law that provides for the establishment and maintenance of an efficient and effective disease surveillance and response system at the national and local levels."

He said the DOH is empowered to require mandatory reporting of "emerging infectious diseases" as well as perform quarantine and isolation under the "Law on Reporting of Communicable Diseases" as a means of effectively centralizing the processing of reported cases of the COVID-19 in the country.

"This law also empowers the DOH to order the quarantine and isolation of individuals when the need arises," Nograles added.

Health Secretary Francisco Duque said earlier that the move to declare a state of public health emergency "is a preemptive call to ensure that the national and local governments and the public and private health care providers can prepare for possible increase in suspected and confirmed cases."

Declaring a state of public health emergency will facilitate mobilization of resources, ease processes, including procurement of critical logistics and supplies, and intensifying reporting, he added.