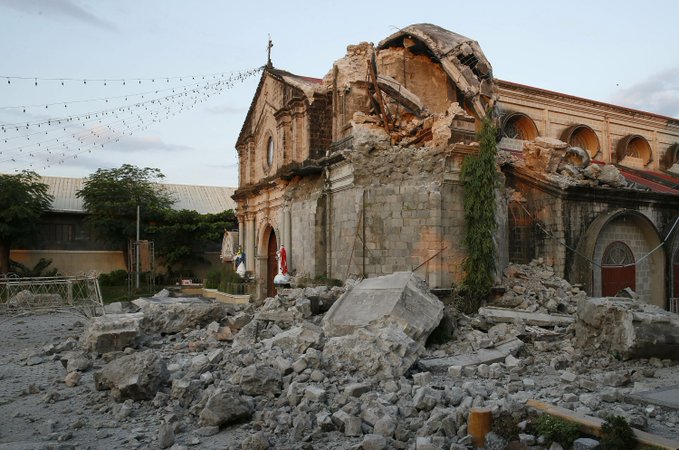 JAKARTA, Dec. 15 (Xinhua) -- Tremors of the 6.9-magnitude quake in the Philippines were strongly felt in Indonesia's North Sulawesi province on Sunday, but not potential for tsunami, the meteorology and geophysics agency said.

The jolts were felt at II and III MMI (Modified Mercally Intensity) in Sangihe district of the province, said Rahmat Triyono, head of quake and tsunami division of the meteorology and geophysics agency.

"The center of the quake was in the Philippines, but the tremors were felt in Sangihe," he told Xinhua via phone.

The official said that the quake had no potential for tsunami and there were no report of damages or casualty so far.

In September, a 6.5-magnitude quake struck off nearby Maluku province, leaving over 30 people dead and infrastructure damages.